Oct 23, 2020
Hey guys, Darsh here from androidjam.com and welcome to our latest article on android game with the best graphics. So sit back, relax and enjoy these cool new best graphics games that we have for you. 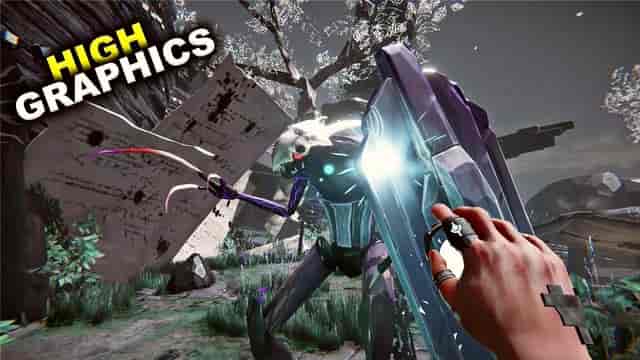 Check out our 2020  list of the best high-end graphics game for Android. 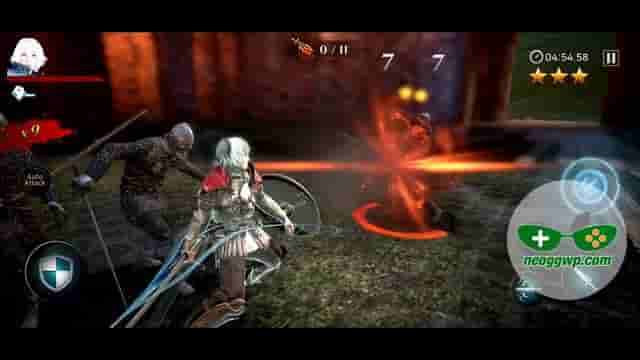 Gorgeous sword fighting game set in medieval times guardian’s odyssey is built on the unreal engine so graphics here are the main focus. as far as the gameplay goes it’s based mostly on timings so counterattacks and special moves. there is an overarching storyline as well but personally what I really enjoyed here. the beautiful cutscenes and the well thought out comeback. 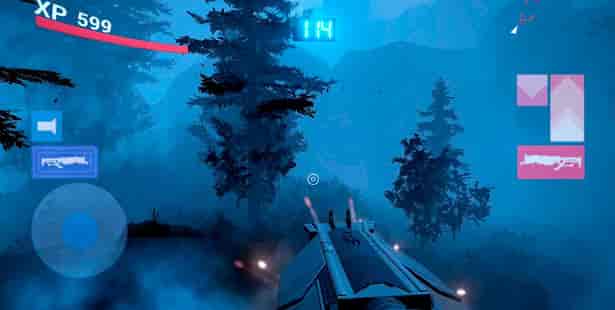 Operation virus is a first-person shooter that can be played entirely offline it’s also developed using unreal engine 4. so the graphics here are pretty good as a fan of twitchy first-person titles on the pc. I had a lot of fun with operation virus the shooting and movement mechanics are all pretty tight. and there’s a pretty big open world out there to explore if you like shooting up bad guys I’m sure you’d love this one. 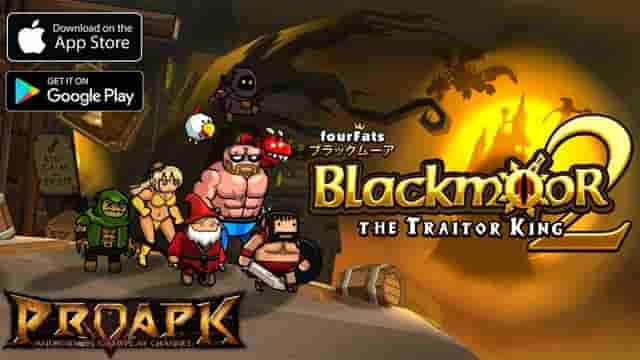 Blackmoor 2: Fantasy there are multiple side-scrolling brawlers here on android as well as ios. but what sets black mode 2 apart is that we have lots of enemy types, new skills, and heroes that kept me engaged the entire time. what’s more, like Mario maker we can create and play user-submitted dungeons. which adds a new layer of challenge into the mix speaking of Mario. 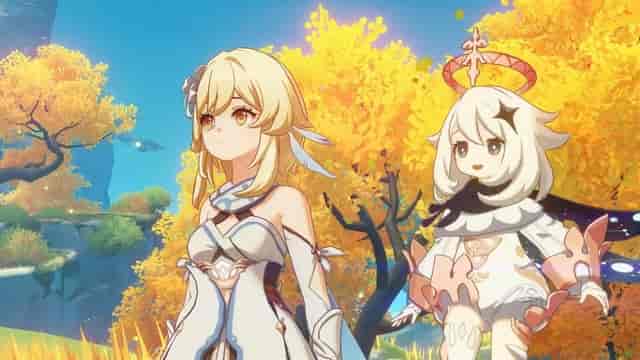 Genshin Impact looks and feels a lot like Legend of Zelda breath of the wild of course this is a gotcha game. at its heart, so the campaign mode was full of lots of flashy moments and beautifully rendered cutscenes. does lack a cohesive storyline but that is more than made up for by the amazing open world. tons of characters and a well-balanced RPG based progression system. 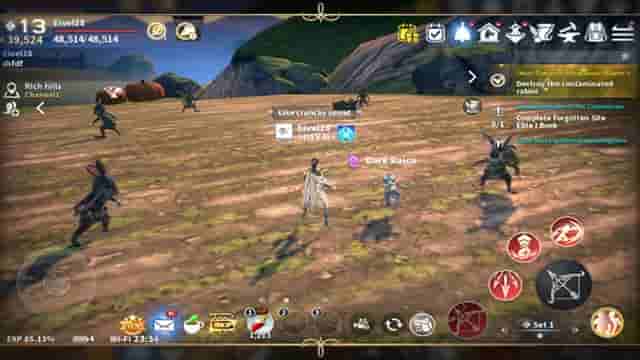 Icarus M: Riders of Icarus this is an MMORPG much like genshin impact. but the main focus here is on the mounts or basically animals that we can team and ride on. as far as the combat and skill tree goes they are pretty well thought out. and the overall gameplay can be a lot of fun of course there are loads of customization options including different classes to choose from. and there’s even an autoplay element built into the game. 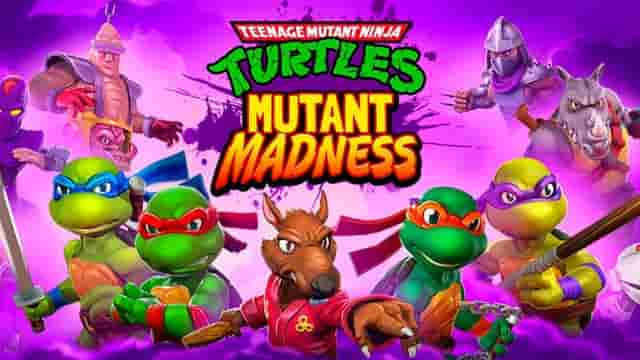 well, they used to be a pretty big part of my childhood growing up and I’m sure most 90s kid would agree with me. on this one playing this game is like reliving those old memories back in the school days. we have the entire ninja turtle squad here including my favorite Rafael. basically the fighting here it’s pretty hands-on kind of like afk arena so just choose your team and their formation and then enjoy ninja turtles. and go shredding through enemies. 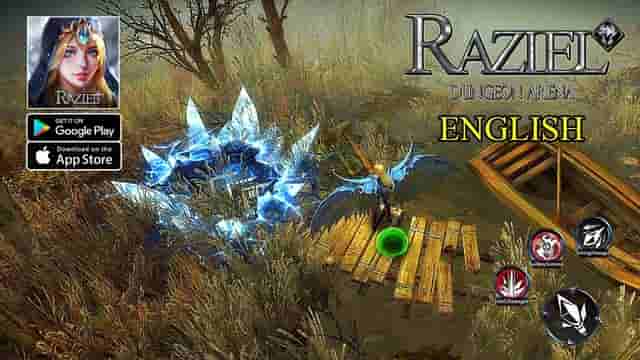 Do you love dungeon crawlers or do you want an RPG system like Diablo? Raziel is basically that but with an added feature in my opinion. sets it apart from the other mobile dungeon crawlers out there at higher levels. we can switch characters on the fly now this actually adds an entirely new level to the gameplay. here since a lot of the dungeons can become increasingly difficult to clear without a proper hero. that being said we have a few main character classes to choose from and the rest of the skills and weapon sets. 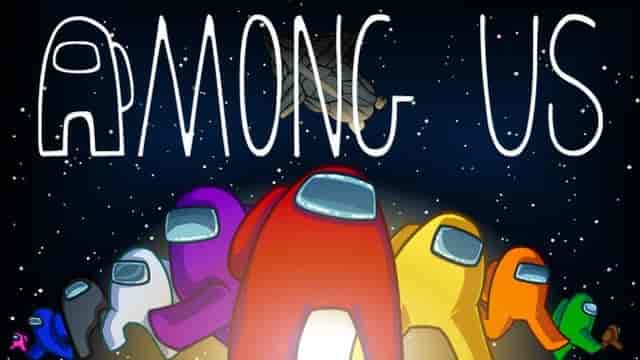 Among us is a pretty simple game where everyone is a crewmate on a ship with a list of tasks to do. however one or more of them can be impostors and they’re going around killing the ship’s crew. the aim of the game if you’re a crew member. survive and complete all tasks or find out who the imposters. and if you’re the imposter well then lie and lie some more I know go off on murder when you think no one’s looking.
Download Links: