With more than 500 million downloads, Free Fire is one of the most successful Battle Royale games in India. Many people have turned to Free Fire after PUBG Mobile was banned in India, boosting its huge player base even further. 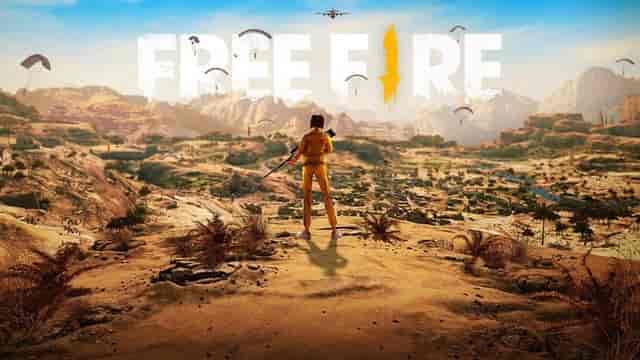 However, at the moment, Free Fire is not your only choice. There are a lot of alternatives made by Indian developers that you can try. In this post, we’re going to introduce your five favorite Indian-made games like Free Fire and PUBG mobile.

This is one of the most successful attempts by Indian developers to replicate Free Fire’s success. You’re going to have three opportunities in this game to kill other players and win the game. 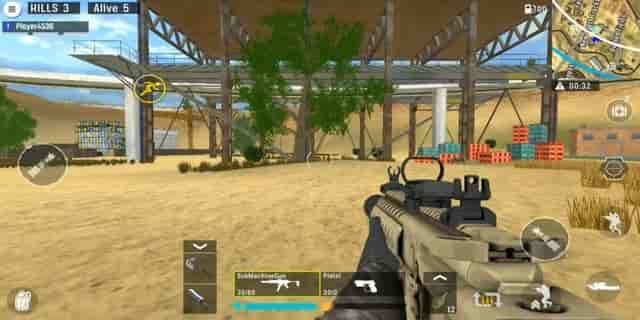 Besides the Royal Fight, Blood Rivals also provides a range of other modes, including an offline one for those who can’t connect to the Internet. Similar to Free Fire and PUBG Mobile, players will be able to gather explosives, materials, equip guns, and drive vehicles to explore the vast map.

Another nice thing about Blood Rivals is that you don’t need a good smartphone to get the best experience. 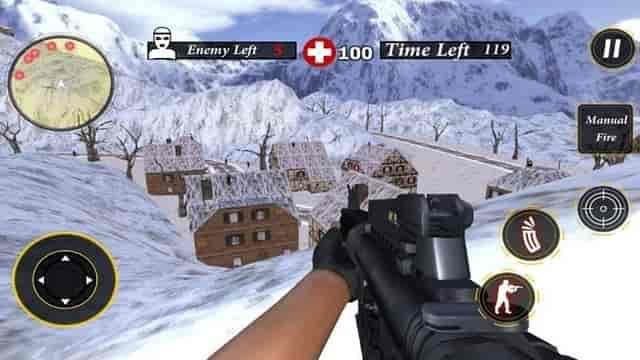 World of War (WOW) is another Indian-made game that borrows some of the features of PUBG Mobile and Free Fire. WOW provides a lot of missions and gives its players a wide variety of weapons to choose from to battle their enemies.

3. Guardians of the Skies

Guardians of the Skys, released in 2014, is the first game produced by the Indian Air Force. In the first step, more than a million downloads were obtained and the “Best Indian Game” was awarded to the Microsoft App Store in 2014. It’ll place you in the pilot’s seat of any Indian Air Force platform — transports, choppers, special forces, fighters, and bombers. 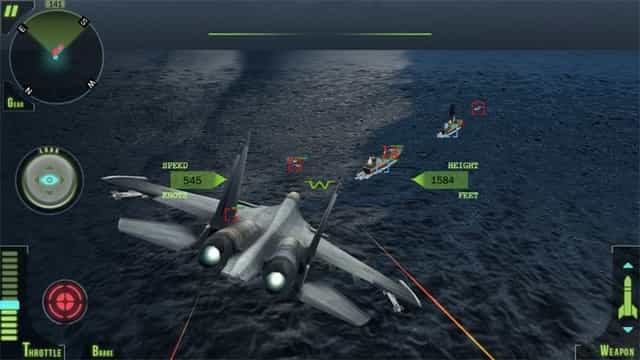 This is one of the most graphic-rich and realistic mobile air fighting games in the world. Even though the gameplay doesn’t feature a Battle Royale mode, it still has a similar feel to it, and you can still enjoy a lot of flight, air fighting, shooting, just like an Indian Air Force officer might.

Again good Indian-made game which not only provides competitive gameplay but also gives some who prefer playing multiplayer a single-player mode. Swag Shooter is fully deserved one of the best Indian-made games on Android, with a wide variety of weapons, cars, and characters. 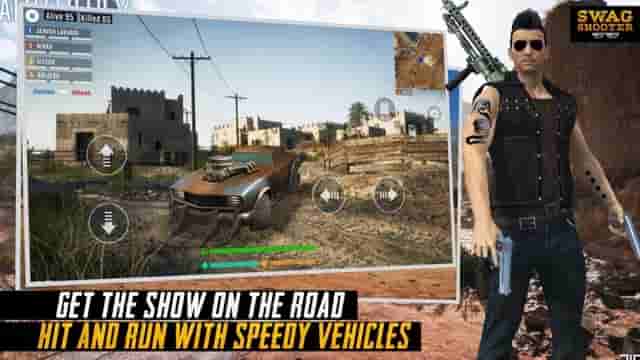 Starfall: A lot of elements from PUBG Mobile and Garena’s Free Fire are picked up by Royale Battle. The game also provides other enjoyable modes, such as 4 vs 4 or offline options, aside from the action-packed battle royale mode. On top of that, to keep things fresh, you can also completely personalize your character. 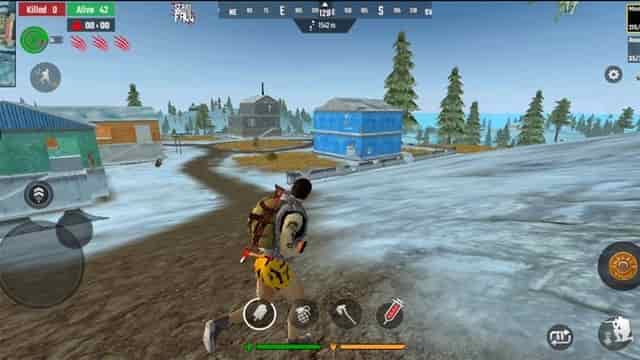