Hey everyone welcomes back to another post. this post I was going to take a look at the top 10-pixel art games for Android and iOS in 2020. 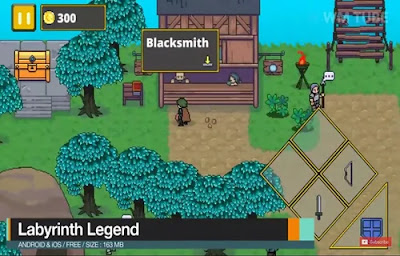 labyrinth legend is an action RPG with hack and slash elements. explore the automatically generated Dungeons collect powerful equipment and battle against unknown formidable enemies. many dangerous monsters lurking the dungeon as well as the huge boss is found in the murky depths of the game. it may not be possible to defeat them in one attempt. however, you can figure out the key to victory by watching their movements through multiple battles.
Vikings village 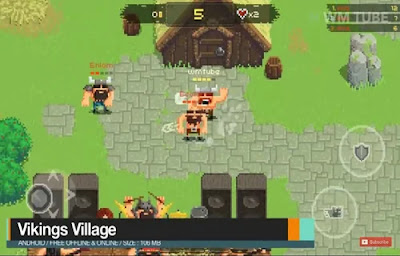 Vikings village in this game your mission is to grow the longest and most beautiful beard. as your beard grows your building is will increase. when you knocked out other Vikings your beard grows and you’ll receive loads of experience. the longer your beard the stronger you will be the growth of your beard will depend upon the level of your kills.
Coromon 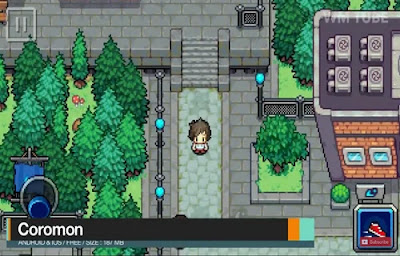 Coromon is a modern must are teaming game. with the retro pixel, art carbon brings at immersive storyline strategic turn-based combat and challenging puzzles to a classic short. this game has features such as a compelling story with interesting blood difficulty levels for an extra challenge. epic boss battles to test your skills challenging puzzles to solve and customize your common at your play style as well as many other amazing elements.
Pocket Rogues 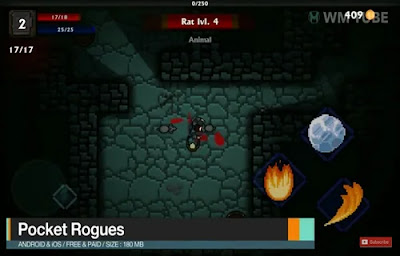 Pocket Rogues is a dynamic old school action RPG game designed to the roguelike. you have to shoot your way out of hordes of monsters by traveling through unique and randomly generated locations and develop your own fortress. and heroes realtime battles will charge any hardcore player and exploring the environment and discovering many unusual techniques. will keep you engaged for many long hours dozens of Dungeons build with you can be found in the pocket. wrong the game is a lot of heroes that you can play as many buses that you would fight against this battle will be the ultimate test.
sky chasers 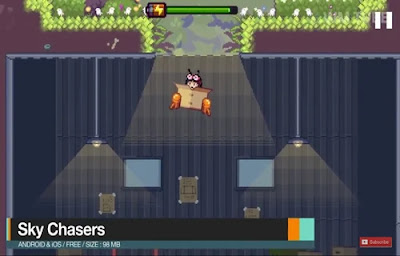 sky chasers is a very fun and challenging pixel style action-adventure game. where you just got your homemade rocket ship through each level collecting coins. as you go up for the dangerous hazards that work at every level such as spiders spitting plants and thorny vines. use the coins that you collect new ships and more fuel. pay attention to your battery though once it runs out it is game over. can you collect all the ships and make it through all the dangerous levels it’s time to find out. 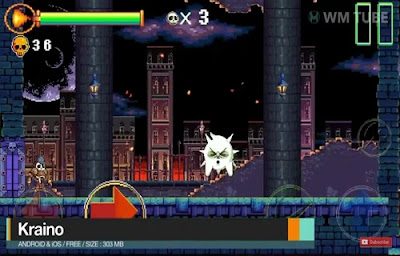 Kraino clean up features a super retro pixel art visual style. they will make any 80s and 90s kid bill at home the graphics are true to the classic that it draws inspiration from. and if I didn’t know any better I’d mistake this game for one that was on super Nintendo or Sega Genesis. even though it’s a pixelated style credo is still incredibly detailed and everything looks fantastic. the colors range from dark and gloomy tones to more vibrant and full hues.
Slaps and Beans 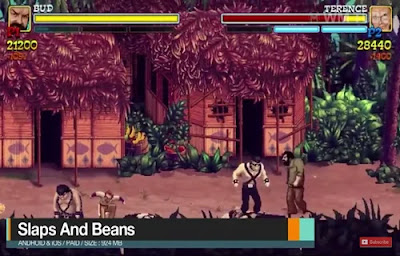 slaps and beans is a cooperative or single-player game. scrolling beat him up to the game with the addition of platform elements and many games. in which you interpret the characters up Bud Spencer and Terence Hill. brand new story weather in the western saloon Miami ducked out and more locations. you’ll get a full load of funny conversations slaps Anna course massive brawls.
Adventures of Pip 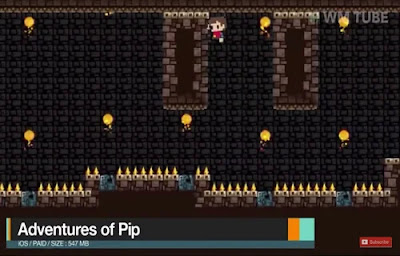 Adventures of Pip the classic side-scrolling action platform. shatara Debbie’s ultimate digital underdog is a lonely single pixel in a 32-bit world. who proves that you can’t judge a hero by the foot delete lavish aters during the game. at pipkins, the ability to above and grow by absorbing pixels but his fallen foes those same pixel skin then be used to blast through the environment. puzzles and enemies devolving Pip back to single-pixel players which 45 stylize world and experience up to 10 hours of epic adventure saving Pipps village from the evil queen.
Hyper Light Drifter 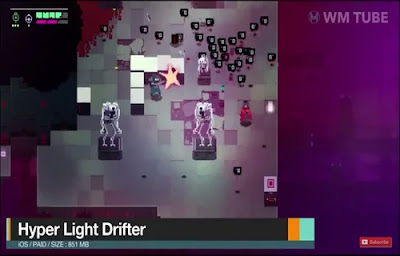 hyper light drifter is an action-adventure RPG. in the vein of the best 16-bit classics with modernizer mechanics and designs on a much grander scale drifters of this world. are the collectors of forgotten knowledge last technologies and broken histories are drifters haunted by an insatiable illness. traveling further into the Lonza barite I’m hoping to discover a way to overcome the vicious disease from each character devote. background elements everything is lovely hand-animated easy to pick up difficult to master it. it means are vicious and numerous hazards will easily crush your frail body and friendly faces remain. rare upgrade weapons learn new skills discover equipment and traverse a darkly detailed world with branching paths where she bound.
Dead Cells 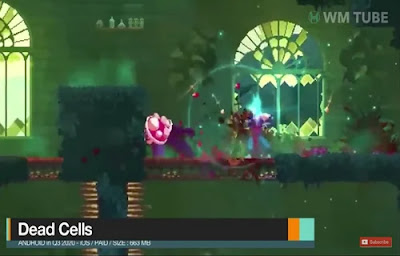 dead cells easy roguelike Metroidvania inspired action platformer do Explora sproing ever-changing Kesel assuming you’re able to fight your way past its keepers in 2 D’s souls like combat this game 🙂 X what’s so exciting about Metroid Banias exploring levels back with Marietta unlocking new abilities that recontextualize areas you already passed their old and reassembles those things around a compulsive roguelike core.
Also Read: The Best Android Games Currently Available (Updated)
Also Read: Top 10 Best OFFLINE Android Games in 2020
Final Words
OK everyone thank you so much for reading. If you like that Post please don’t forget to leave a comment and subscribe to this blog for more updates will see you the next post.