Have some time to kill and only your trusty smartphone to keep your company takes a gander at some of the most exciting engaging and free android games. That you can play right now we have a healthy mix including shooters RPG games racing and lots more so without further ado let’s get started. 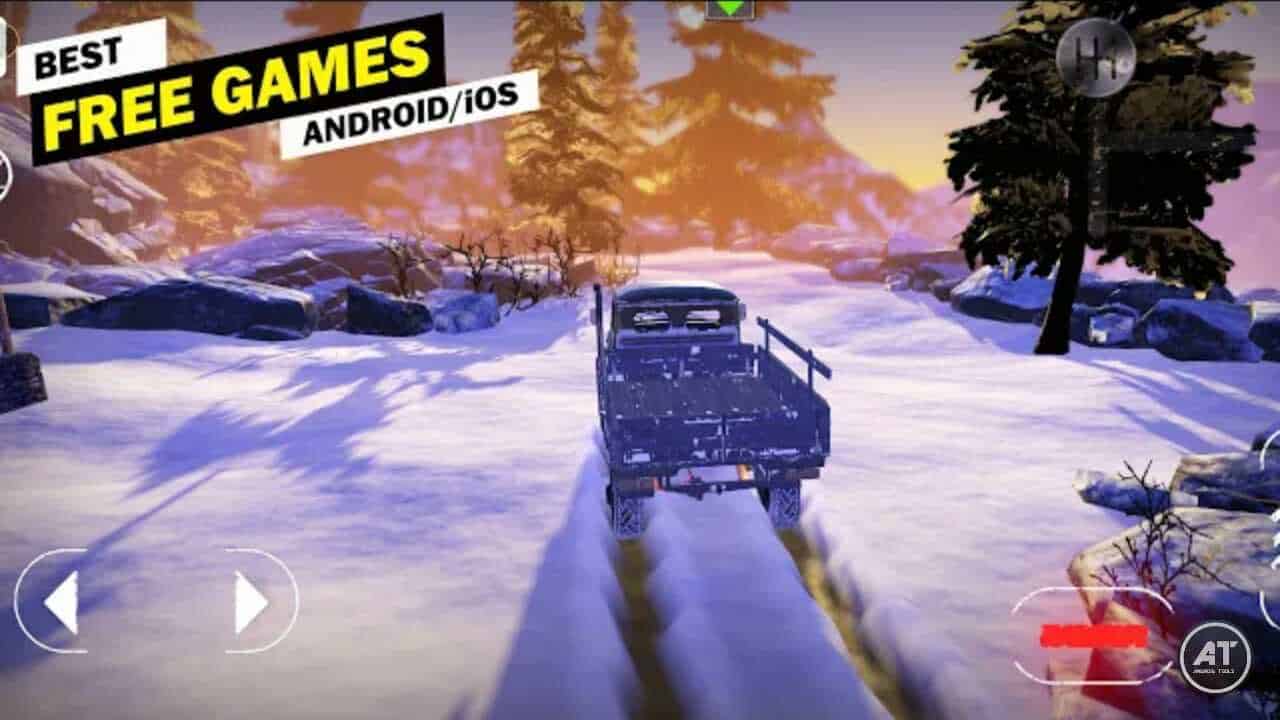 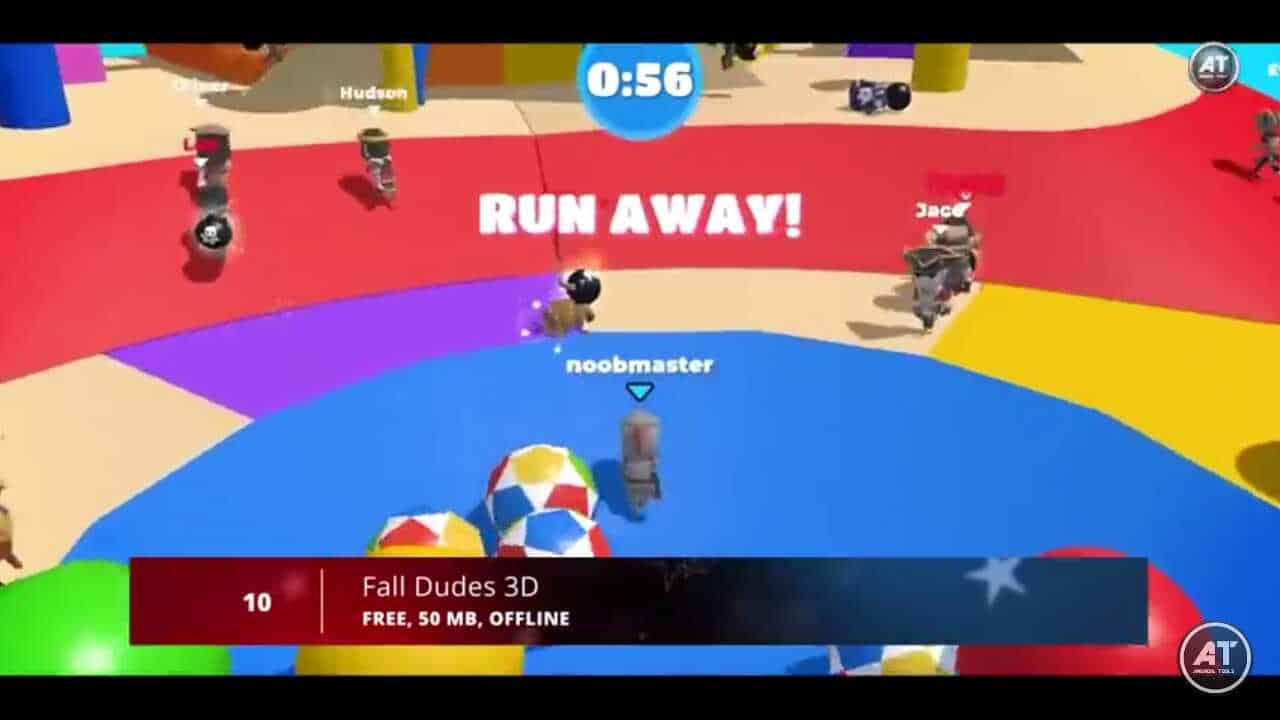 Starting off at number 1 we have fall dudes 3d fall dudes 3d is based on the PlayStation title fall guys except for this time it’s fully adapted for mobile playing. where you face off against your rivals in a super fun mini-game packed with booby traps and all kinds of multi-colored adversaries after selecting your name for your character you’re ready to delve into each level. you’re competing against dozens of rivals in fall dudes 3d as each of you try to finish each match as the sole proprietor of the cattail this is easier said than done. particularly given the fact that your opponents are going to be on your behind at every corner trying to grab your tail in an epic race against the clock. Download 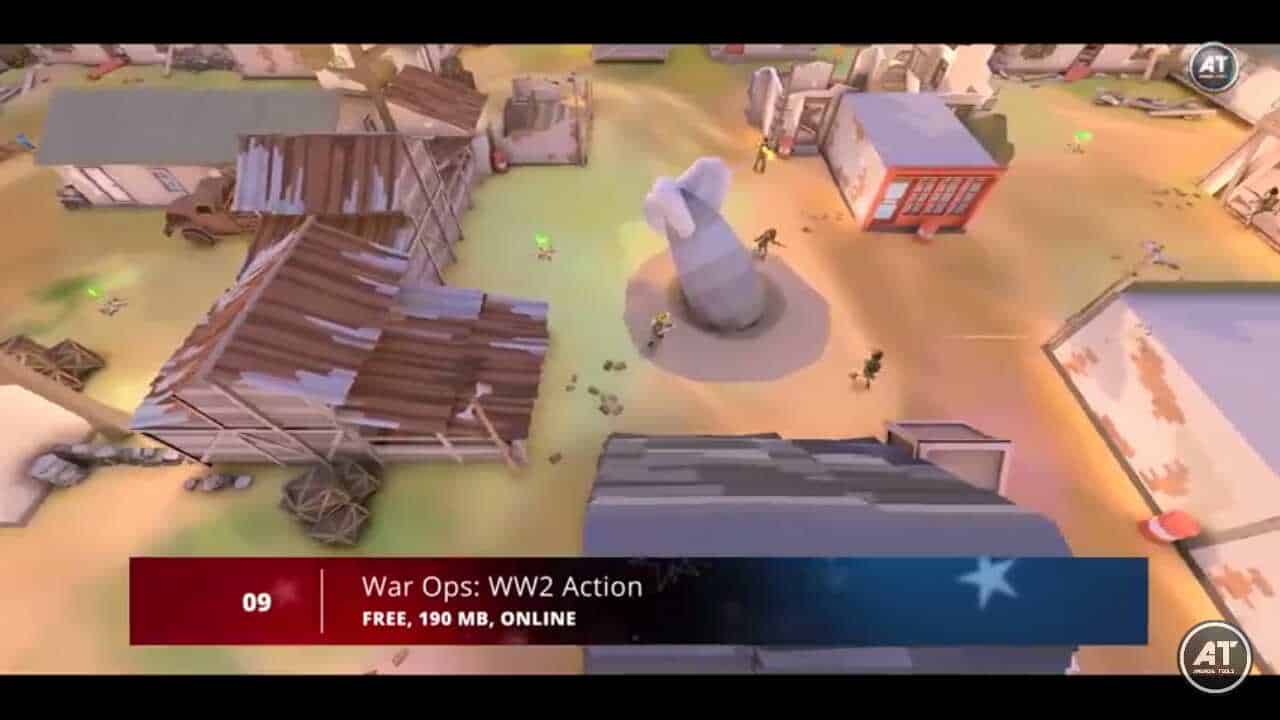 Moving on to number 2 we have war ops is a shooter with polygon graphics in the setting of world war ii the player is invited to engage in multiple multiplayer modes with many soldiers. divided into two teams the warring parties will be to perform combat missions and destroy each other to win participants. will be able to use authentic weapons in the form of guns machine guns rifles and other firearms accurate shooting and teamwork will enable the acquisition of territory and the total destruction of the enemy. as you play war ops you will unlock and upgrade famous war game characters change the look of your warrior skins improve your health damage speed and so on.  Download 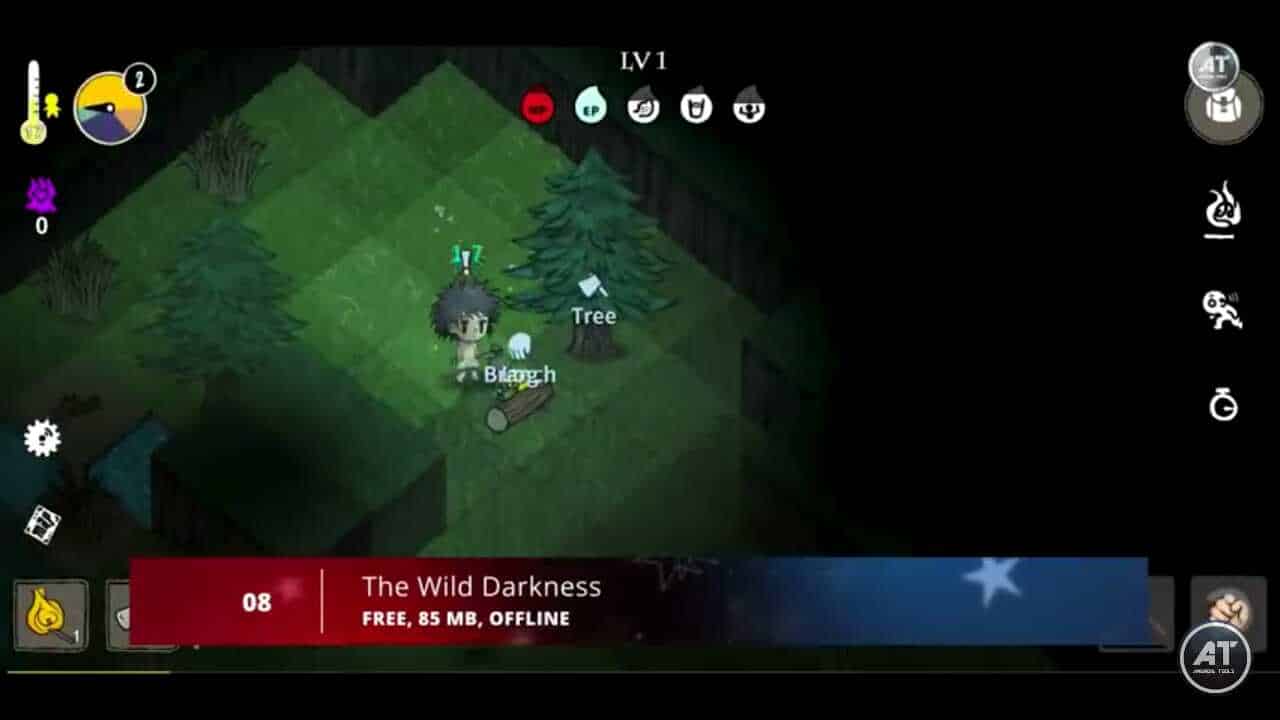 Breaking into a number 3 we have the wild darkness this is a roguelike RPG for survival in which you have to search for water and Food get resources and discover the secrets of this mysterious world. the prehistory here looks like this a mystical ritual takes place in the middle of a dense forest and when it is almost completed our hero gets a lightning bolt. after some time the main character wakes up in the wild he no longer remembers his past and does not recognize the place. in which he found himself as it turns out later your character gets into an alien world against his will. and now there is nothing left but to survive in it.  Download 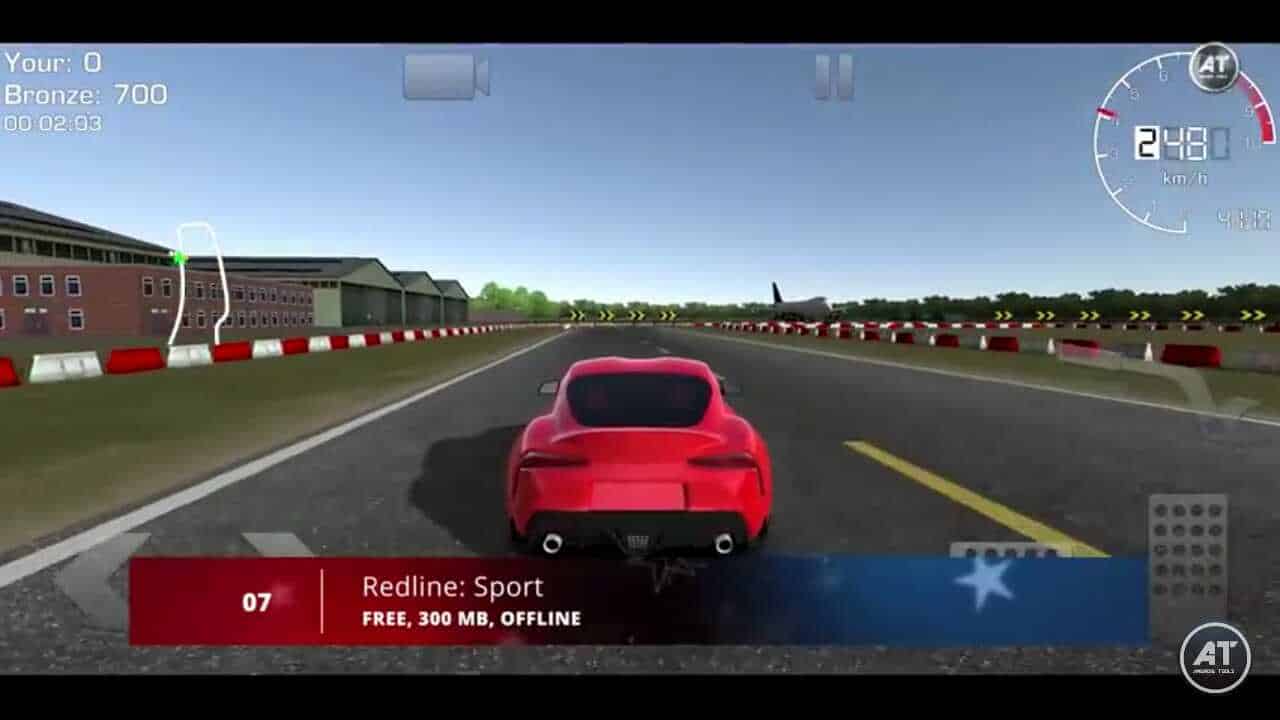 Next up at number 4, we have redline sport this is another great racing project from Okami interactive which continues the series and this time offers drivers more classic gameplay. ring races in competition with other competitors gamers will love the beautiful graphics as well as detailed cars. comfortable control of which will please with its responsiveness and a pleasant sense of complete control over what is happening on the road. well, various situations tasks tests modes secret cars development and pumping characteristics, as well as many other things, also fill the gameplay of this entertainment.  Download 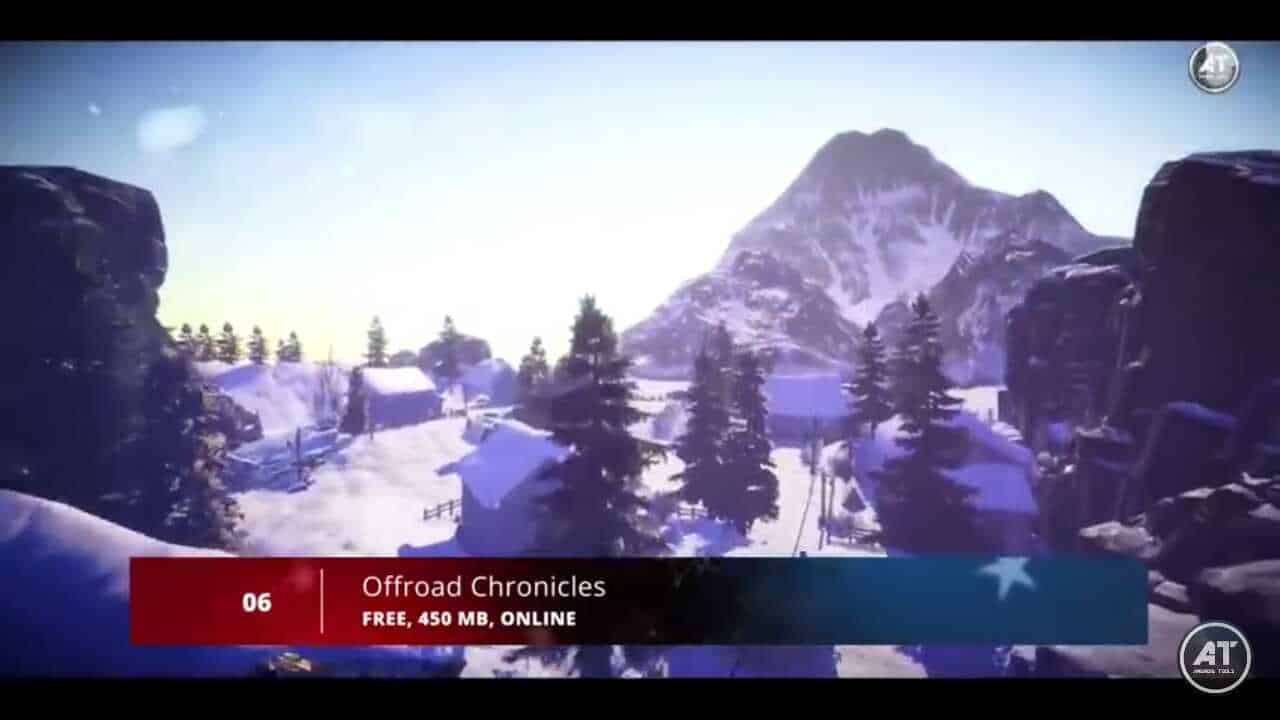 Moving on to number 5 we have off-road chronicles in this game you have to drive through realistic environments fighting mud and snow working as a runner in off-road chronicles. get behind the wheel of a range of vehicles from trucks and cars to buses as you drive through extreme terrain and mountain paths. battling spinning tires and steep inclines to get to your destination keep your cargo as you drive over treacherous roads to deliver. where no one else can the game features realistic driving controls with the gearbox. all vehicles in the first-person driving mode overall this is a great off-road driving game with high-quality graphics.  Download 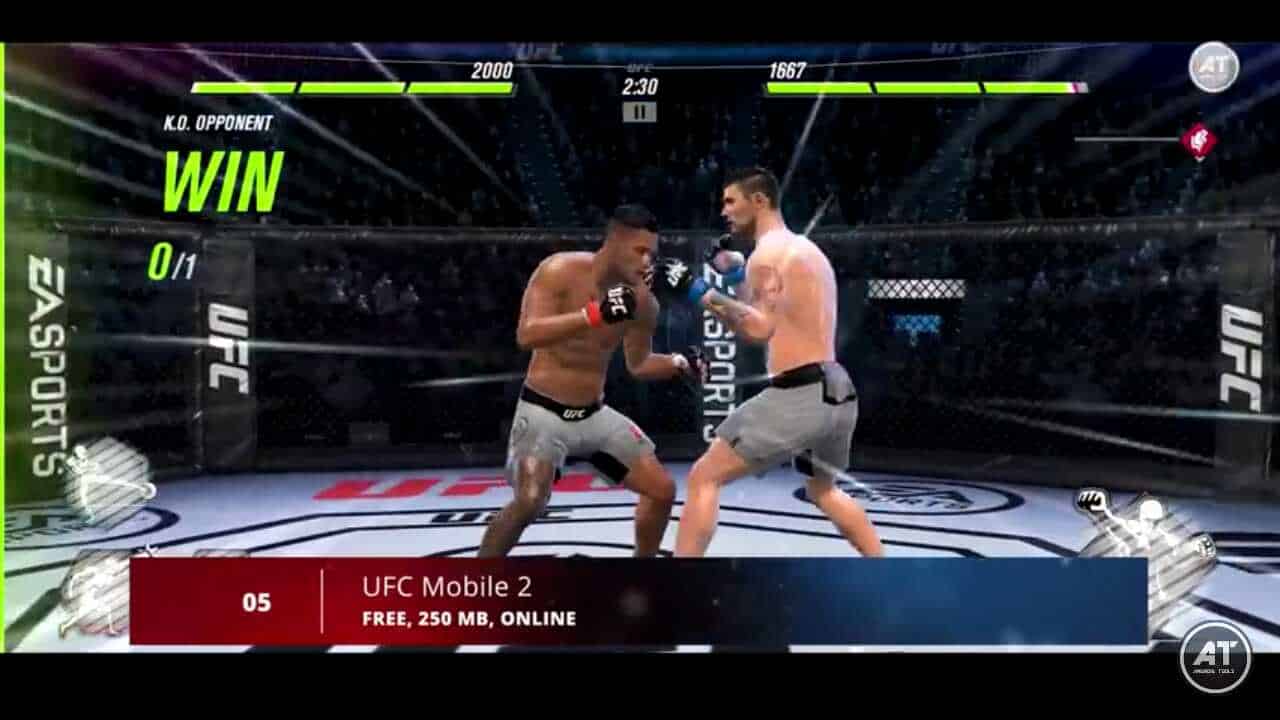 Moving on to number 6 we have ufc mobile 2. ufc mobile 2 is the official ufc game for smartphones this time it’s back with all the excitement of one-to-one combat in the octagon and of course. it’s here with a whole roster of real-life players including some of the biggest names in ufc including asana Cormier Nunes and khabib. starting out you’ll begin playing as brad Tavares in the middleweight class throughout the story mode you’ll face off against different categories of fighters. you’ll beat them one by one until facing the final fight for the competition title plus in the story mode you’ll get to try your hand against a bunch of different fighters in every weight class in the ufc.  Download 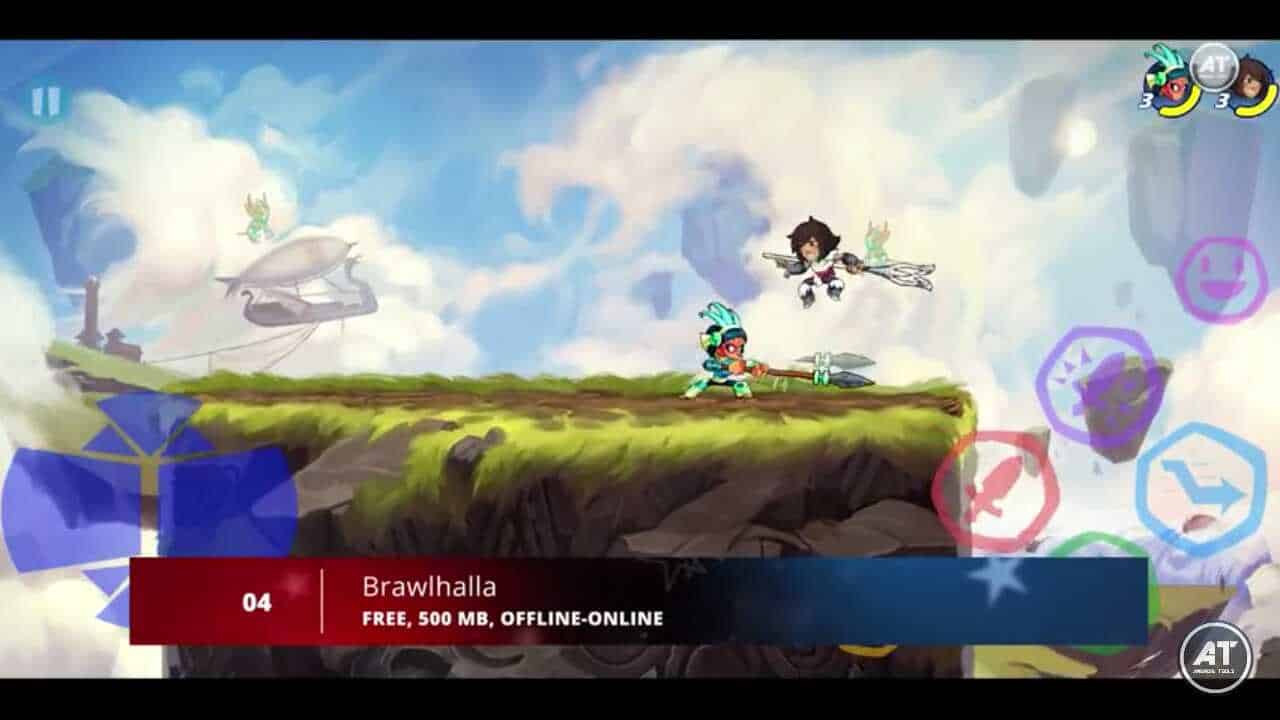 Next up at number 7, we have brawlhalla brawlhalla is a 2d fighting game super smash bros style it has finally arrived on android years after its release on gaming consoles and pcs. but this isn’t just any release it offers the same gameplay a fully customizable control system and even more content fights last approximately four or five minutes depending on the player skills. the goal is to knock your opponents off the stage keep in mind that this is the only way to gain a victory point just like in the super smash brothers saga. the more you strike your opponents the further you’ll throw them with the punches you deliver the game has really awesome cartoon-like graphics and dozens of characters.  Download 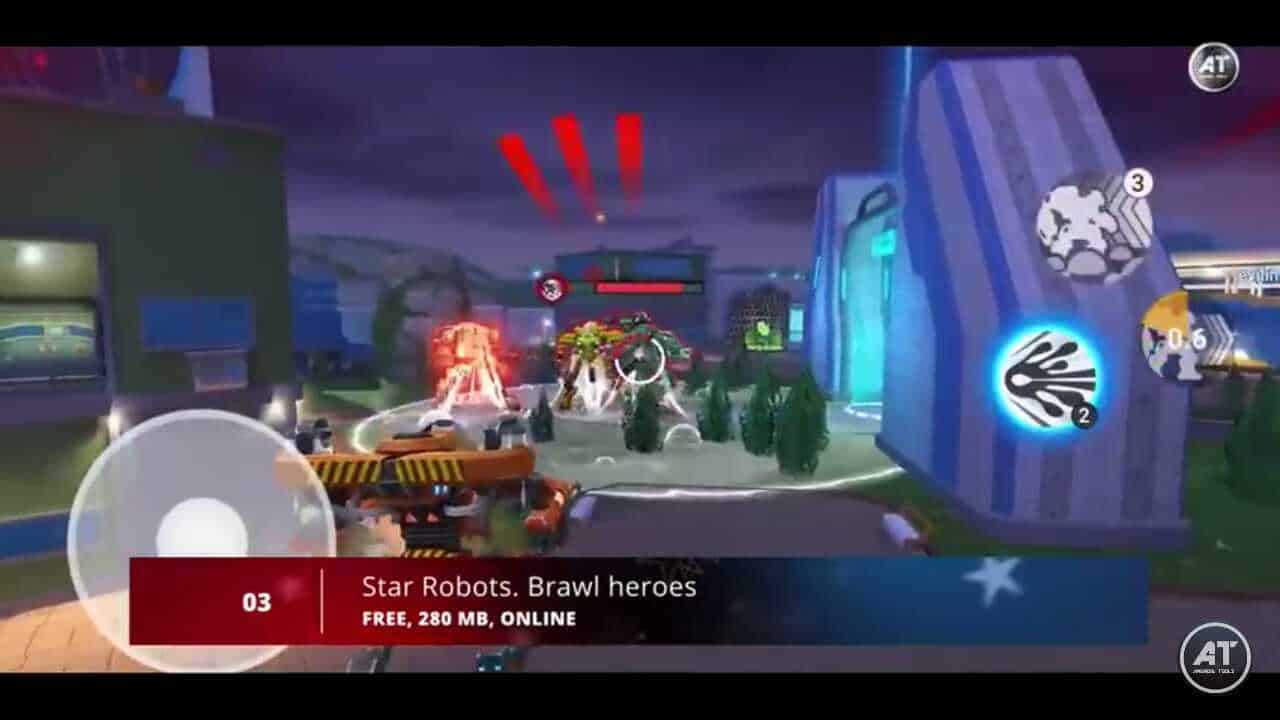 Coming in at number 8 we have star robots is an exhilarating third-person action game with a gameplay that’s similar to the very fun titan fall at the controls of a gigantic robot and using all sorts of weapons and special abilities. you get to cooperate in four-player teams on a mission to gain total dominance of the map the simple gameplay makes it so that anyone can enjoy the game right from the very first round. you can control your robot’s moves with the joystick on the left side of the screen while the buttons on the right side let you activate your metallic hero’s special skills. the shooting system in star robots is automatic so you just have to get an enemy in your line of fire to shoot without actually touching anything.  Download 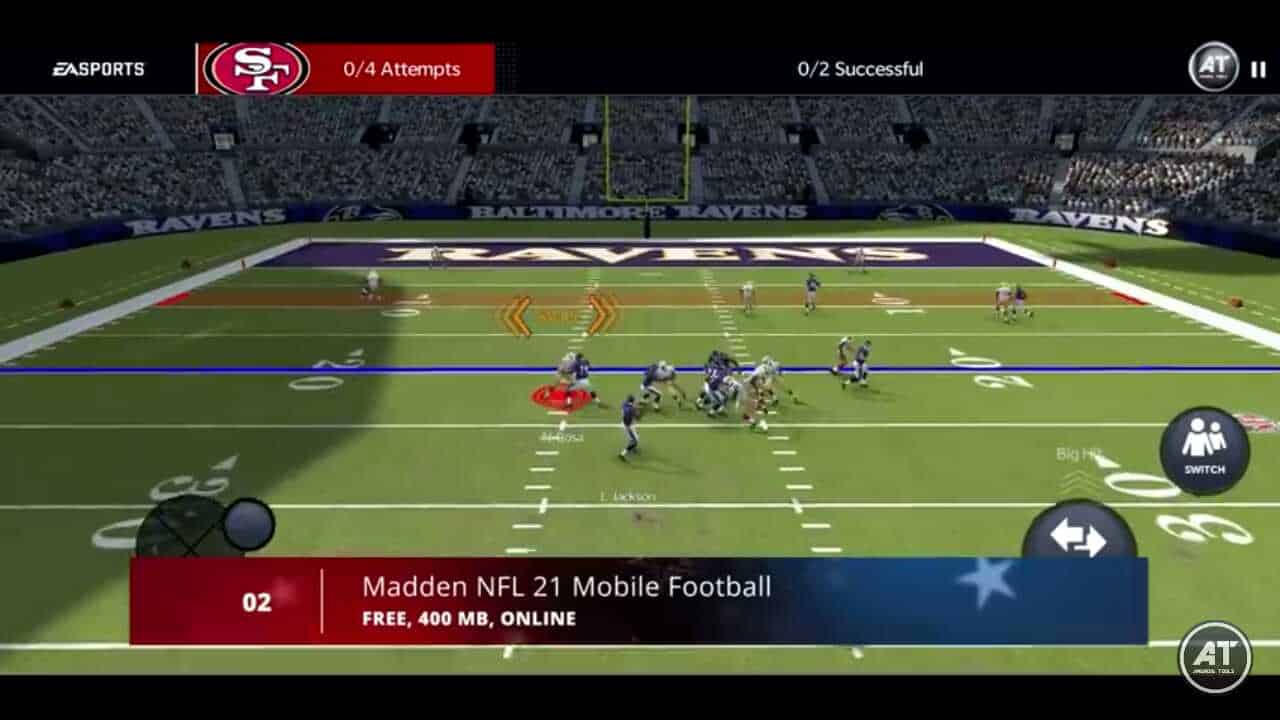 Next up at number 9 we have maddened NFL 21 this is one of ea sports’ greatest franchises to mobile allowing players to enjoy all the emotion of American football anytime anywhere. the game will help you make a career from a beginner to an experienced manager and coach you will participate in the most famous super bowl matches and win them create your unique team and collect all the trophies. you can become an nfl gm and take your team to the super bowl as you play through dynamic NFL seasons take on madden’s masters. where you’ll build your team of NFL superstars and legends compete with friends in arena h2h or overdrive as you define your NFL journey.  Download 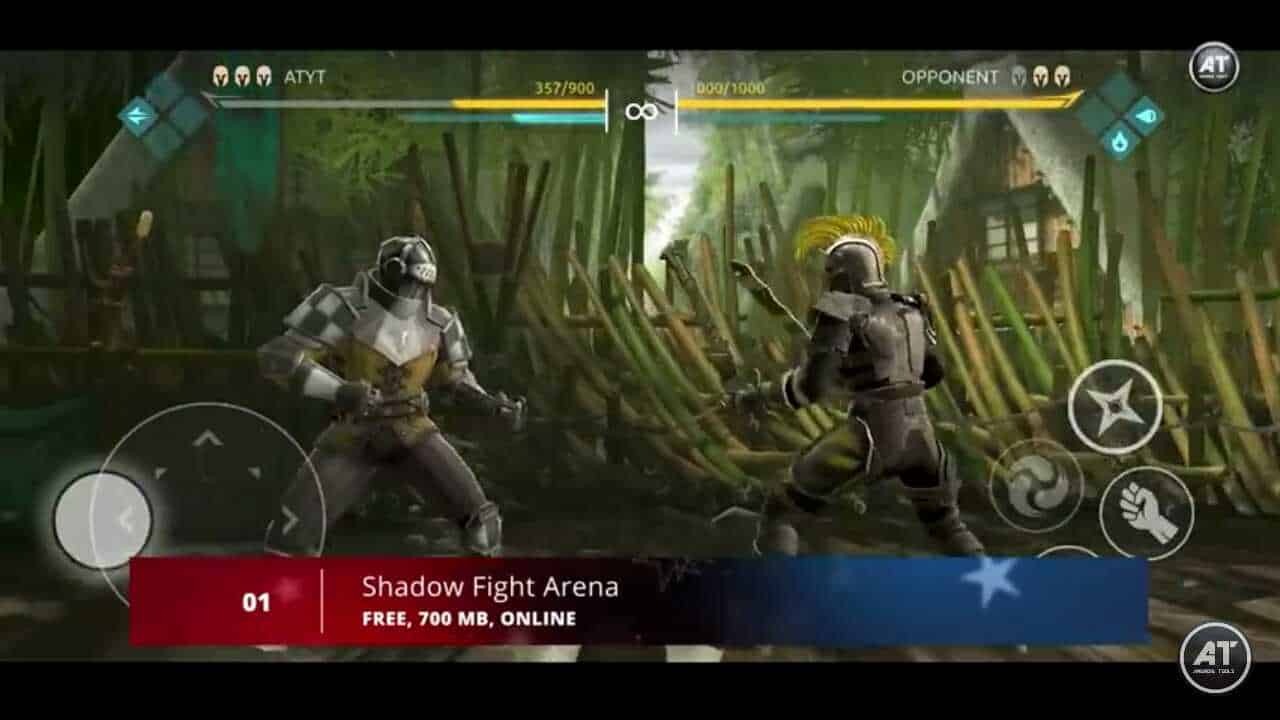 Finally, at number 10 we have shadow fight arena this is a new project from neki which developers continue to develop the mechanics and universe of their famous fighting game for mobile platforms. this time gamers will be able to enjoy full-fledged fights in PVP mode in the already classic alignment of forces they will have to assemble a team of three characters and then challenge a group of rivals to advance in the ranking and get impressive prizes for winning. at the same time, the game will please not only with dynamic gameplay but also very beautiful graphics fans of only high quality and spectacular entertainment.  Download

that’s it for the best free android games of 2020 if you enjoyed it do me a favor and drop a comment which game you like most.