what’s up guys this is Drash again and welcome to Android jam. so today we’re gonna be counting down our top picks for the top 10 FPS Android games of 2020. as always game links are down below so make sure you check all of them out now without further ado let’s get started. 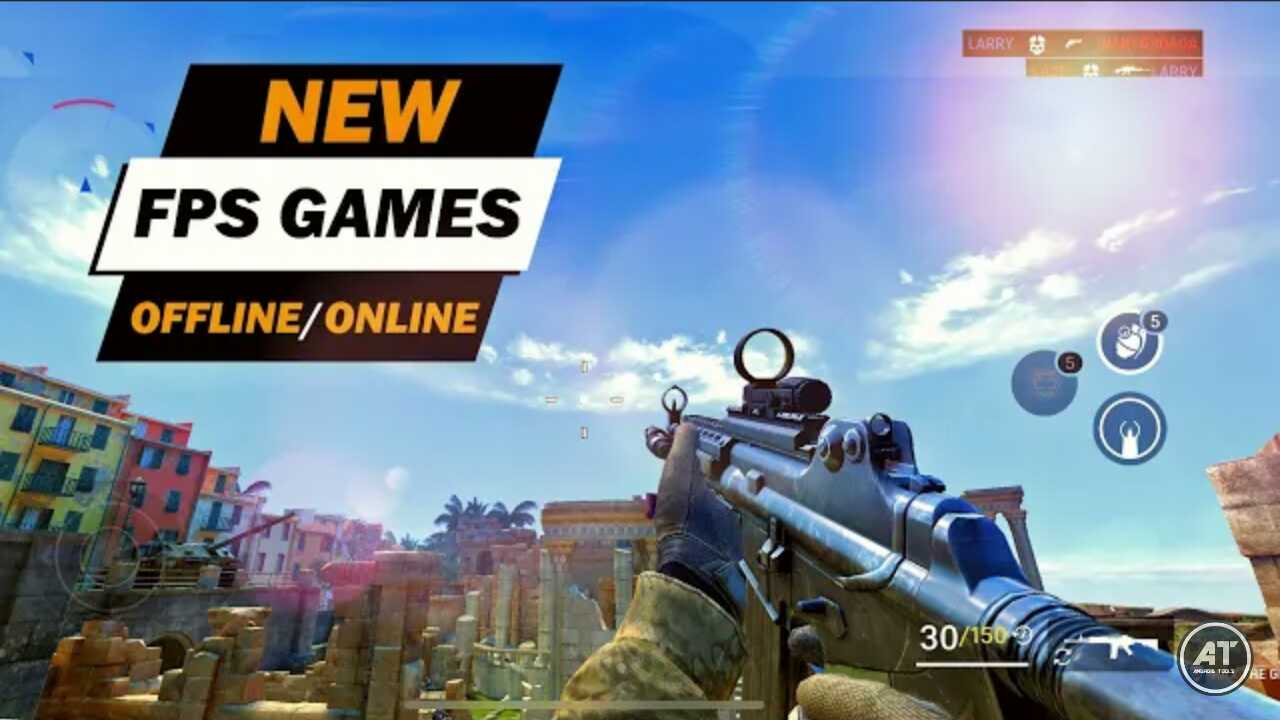 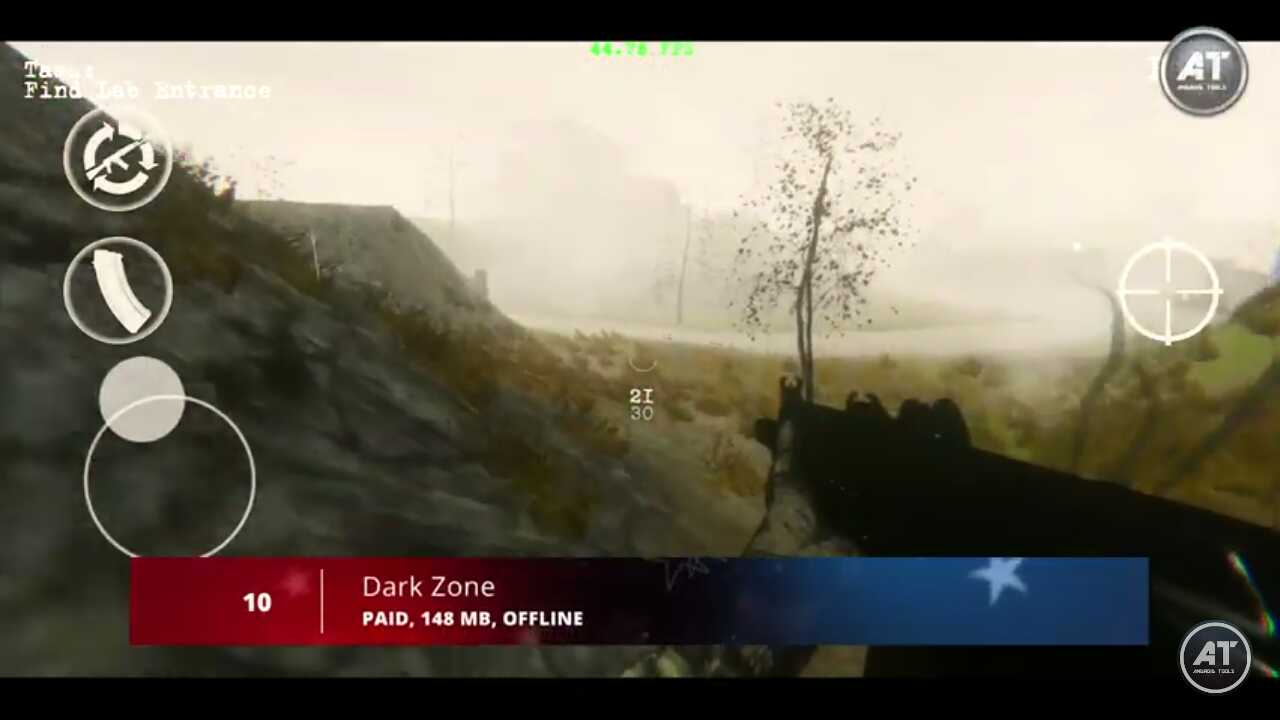 Starting off at number 1 we have the dark zone this is a horror Walker with elements of an action for mobile devices. where you will visit the Soviet post-apocalypse world the game takes place a couple of years after the disaster at the Chernobyl nuclear power plant. Which occurred in 1986 to eradicate the effects of power plants explosion. scientists have to put a secret experiment that clearly went wrong you have to understand the events step by step to discover new facts to find answers to many questions. as well as to resist the strong and cunning opponents this game has stunning graphics with flexible settings and excellent Optimization. Download
2. Zombie Royale 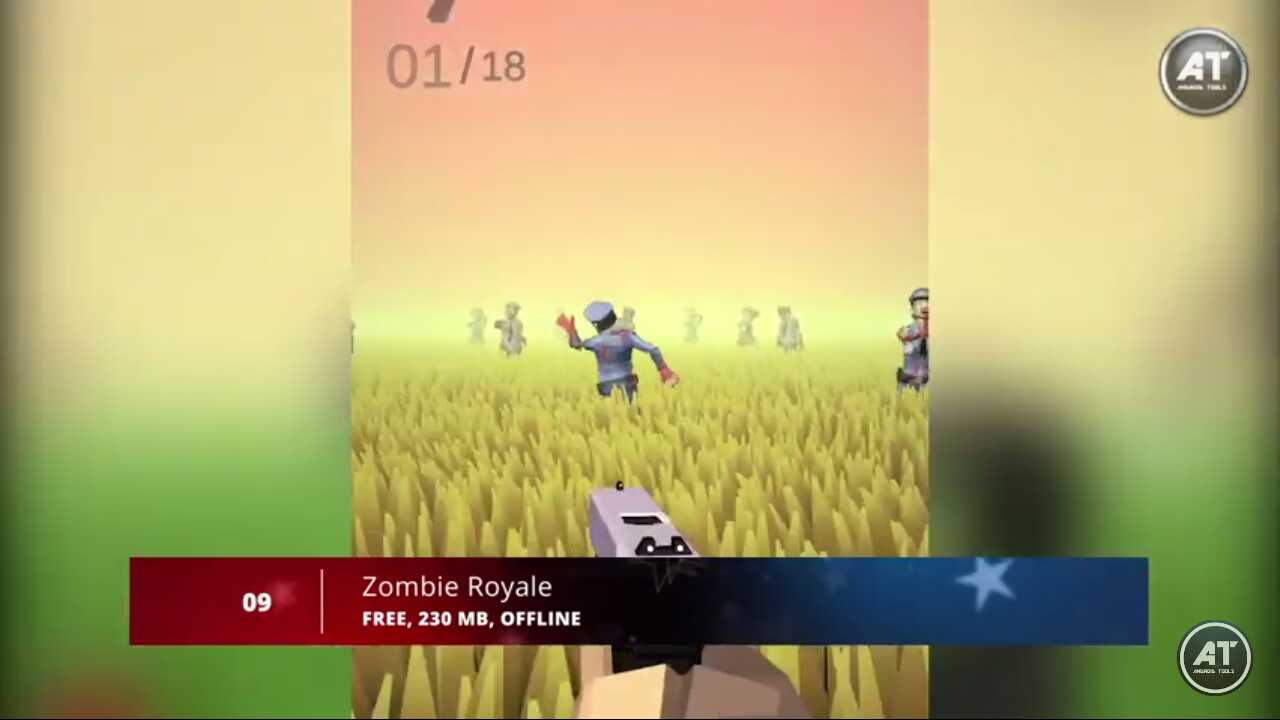 moving on to number 2 we have zombie royale is a first-person action game where you’ll step into the shoes of a survivor of the zombie apocalypse who is desperately fleeting the current area which is completely infested by zombies. the most important thing in this game is avoiding the zombies that appear on the horizon and which will do away with you. if they touch you also as you run you’ll encounter more obstacles including trees fields of corn abandoned tractors and much more. anything that slows you down could be fatal the game setting and effects are really spectacular and they create a constant feeling of despair. Download
3. Dead Zed 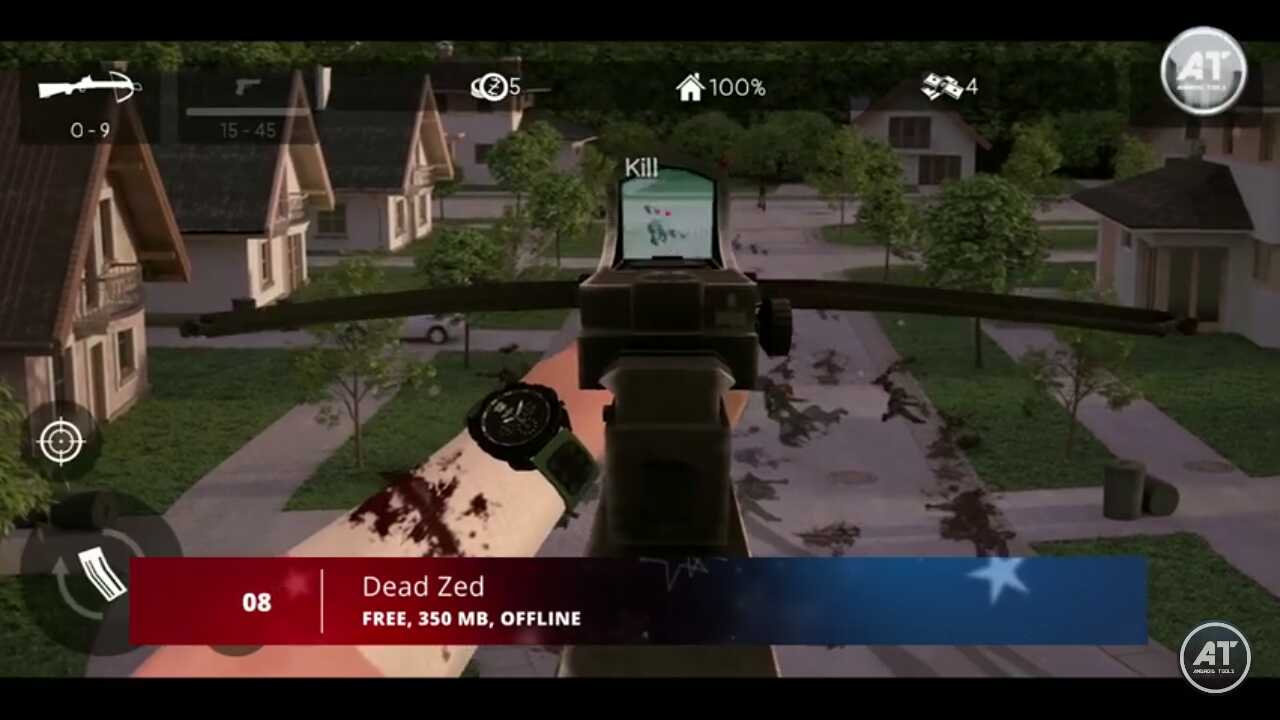 Coming in at number 3 we have dead Zed is an FPS game where you play as a survivor of a zombie apocalypse your objective is to defend your position while you destroy all the zombies who try to come near you. luckily you have a good arsenal of weapons to help you in each level and Dead said you’ll have to fight off one or more waves of zombies which will normally appear from the end of the street for each level you complete. you’ll earn money and experience this experience will help you unlock new areas to play while the money will let you buy new weapons and improve the ones you already have in your arsenal. Download
4. Combat Strike PRO 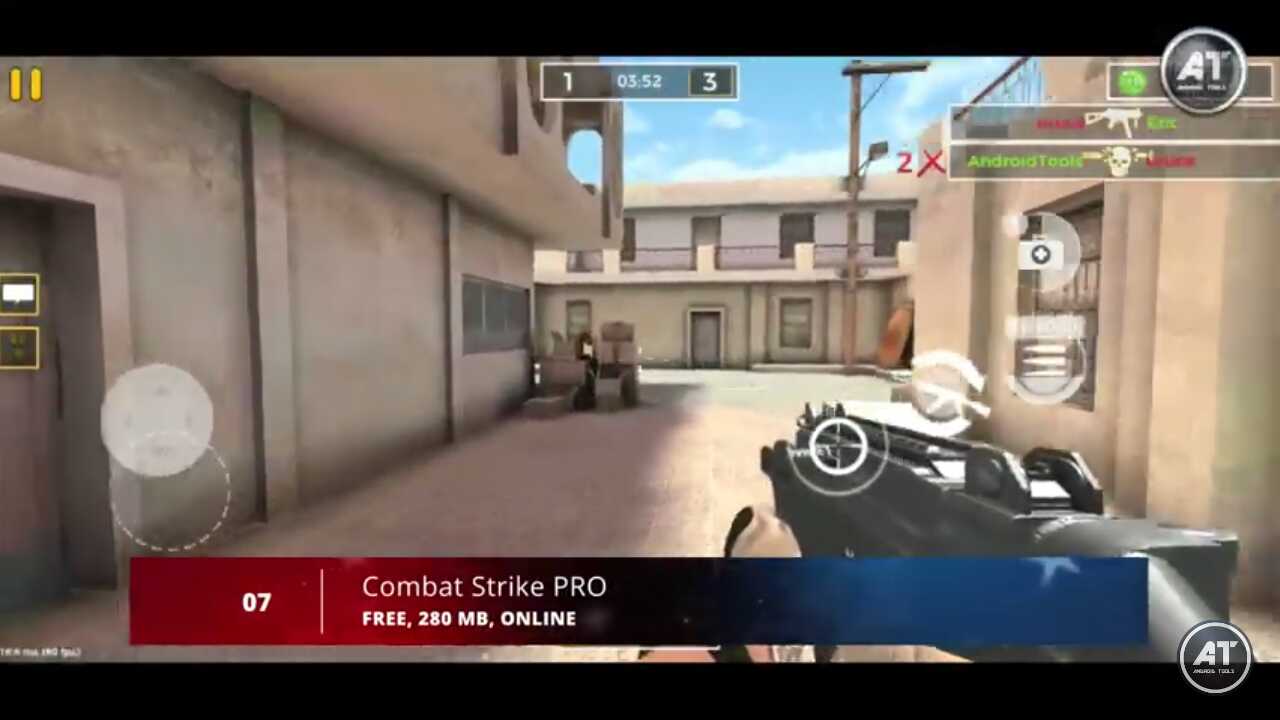 Next up at number 4 you have combat strike Pro this is a multiplayer FPS that’s clearly inspired by counter-strike in which two teams terrorists and anti-terrorists face each other inside. setting your objective in each setting is always the same get a higher score than the enemy and get rid of as many rivals as you can. the main game mode in this game is very similar to the traditional Counter-Strike where two teams have you face each other to get more points than their rivals. but just like in a traditional deathmatch game you don’t have to wait that long when your character is killed instead you’ll respawn almost instantly. Download
5. Action Strike: Online PvP FPS 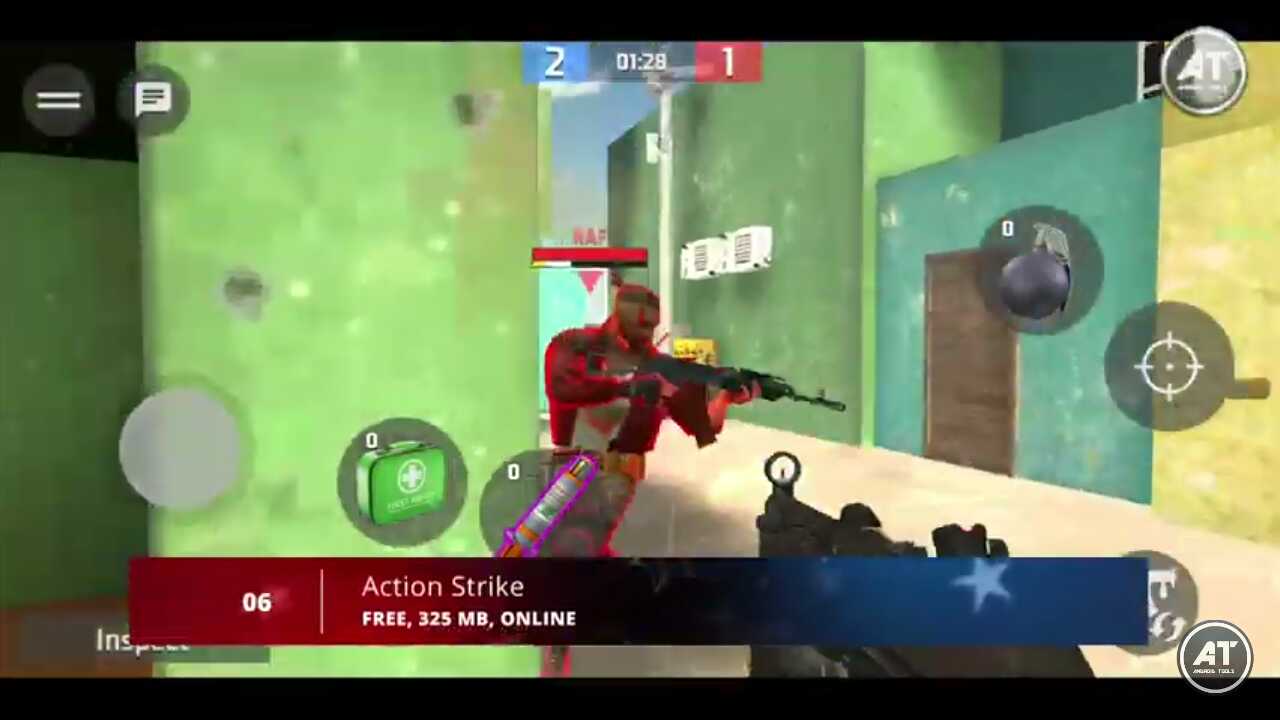 Moving on to number 5 we have actions strike this is a multiplayer FPS where two teams face each other over a wide-ranging setting. both the relaxed action style and graphics are unavoidably reminiscent of the great PC classics like Team Fortress 2. quick reflexes and tactical skills are necessary to become a successful player in this dynamic game. control your character in the first-person view and destroy enemies with the help of your allies. you can move your characters freely around the setting using the last virtual stick while you aim with the right one. you don’t have to press anything to shoot as long as the enemy is in view and within your weapons range, you’ll automatically shoot at them. Download
6. TEGRA CRAFTING AND BUILDING 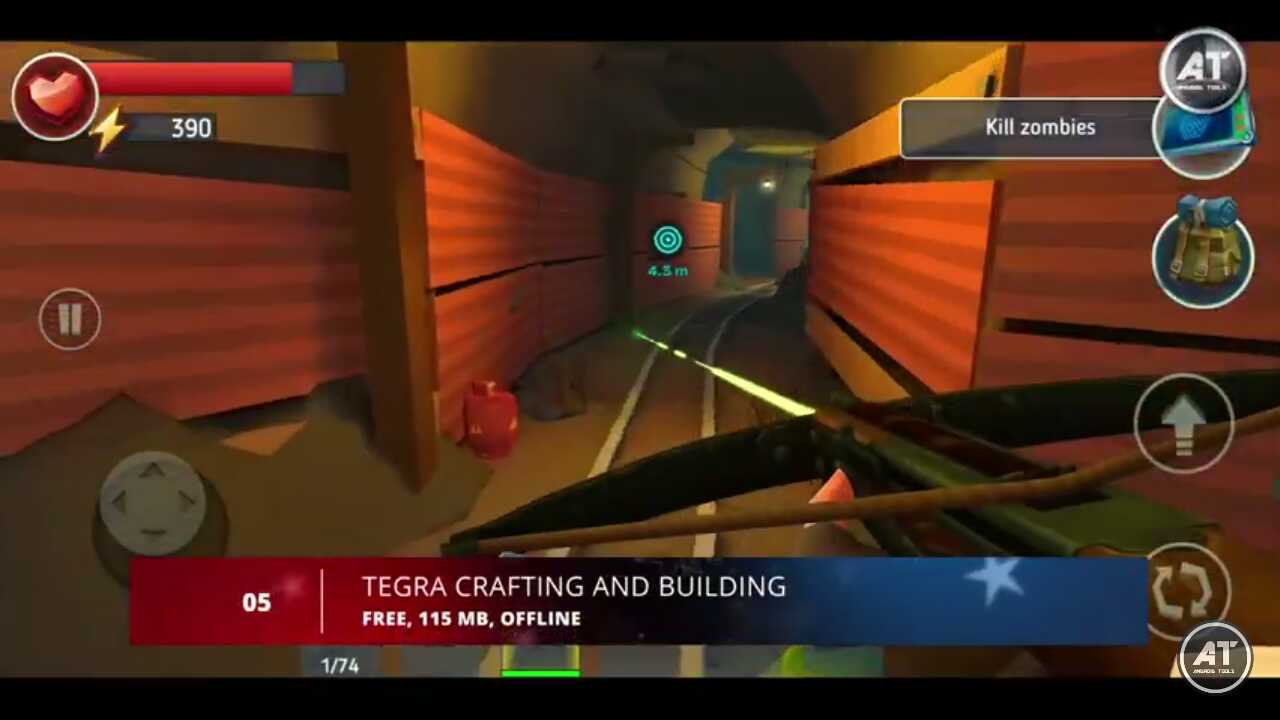 Moving on to number 6 we have tagged rat Tegra is a first-person survival game that immerses you in a beautiful world under siege by zombie troops this game has an amazing story that exceeds any expectations. you might have for a game of this genre managing your inventory is essential if you want to make progress Integra on the bottom of the screen. there are six spaces where you can place weapons and objects to help you survive that said you don’t have to worry about keeping your crafting objects there. since these are managed inside the inventory itself gathering resources is also necessary if you want to build what you need to survive in Tegra. Download
7. Heroes of Warland Next up at number 7we have heroes of war land heroes of Worland is a first-person multiplayer shooter that’s clearly inspired by the legendary Team Fortress 2 and offers you a very similar experience for Android. Two teams of up to four players eight in total can battle each other inside enormous settings in this game you can choose between four different heroes. there’s a sniper who’s ideal for long ranges a super tough a mobster who carries around two guns a short distance hunter with a shotgun and an infantry soldier who carries a machine gun plus each character includes its own special skills. Download
8. Warface: Global Operations 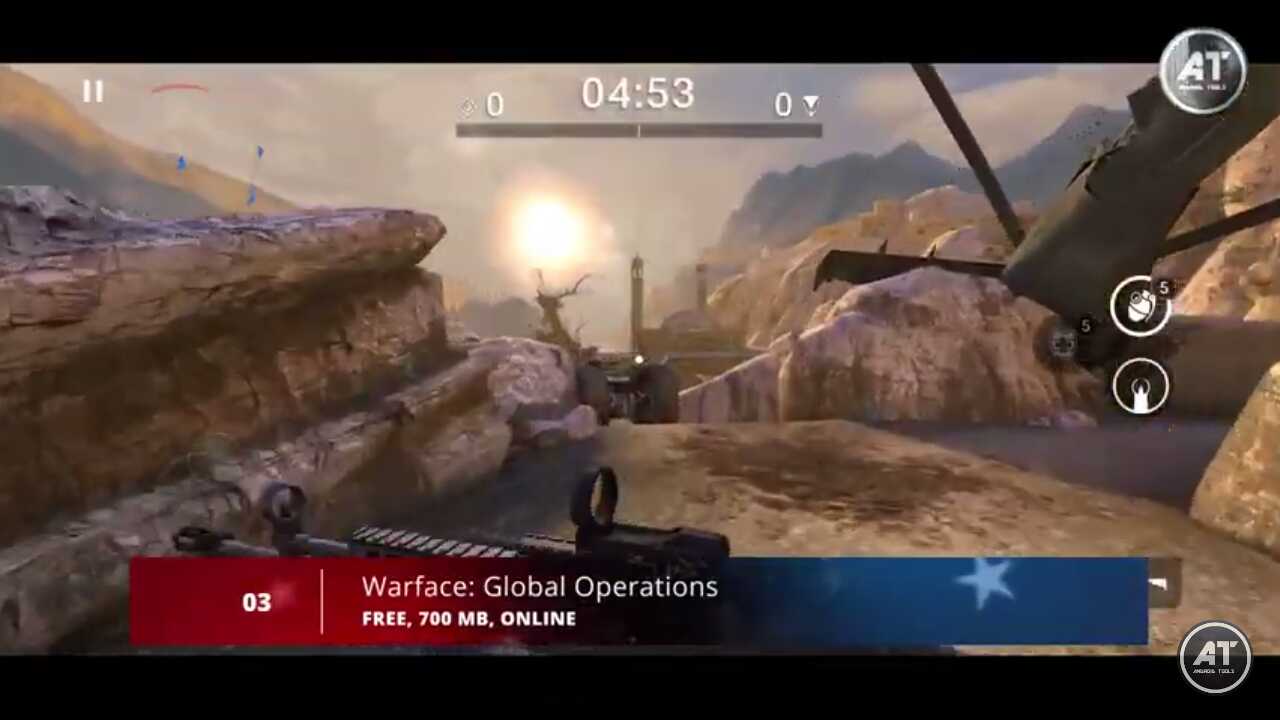 Coming in at number 8 we have a war face takes your players into a dramatic action battle with an of game modes including single-player and team modes. in the game you can enjoy the game on the perfect balanced map besides gamers connect to many players with intuitive interaction channels the matches will feature PvP like on a PC in addition to the usual PvP game modes. this game also aims to PvP with unique types of missions such as guarding the convoy cars attacking bases shooting with robots and they promise to be a big difference from other MMO FPS. Download
9. PAYDAY: Crime War 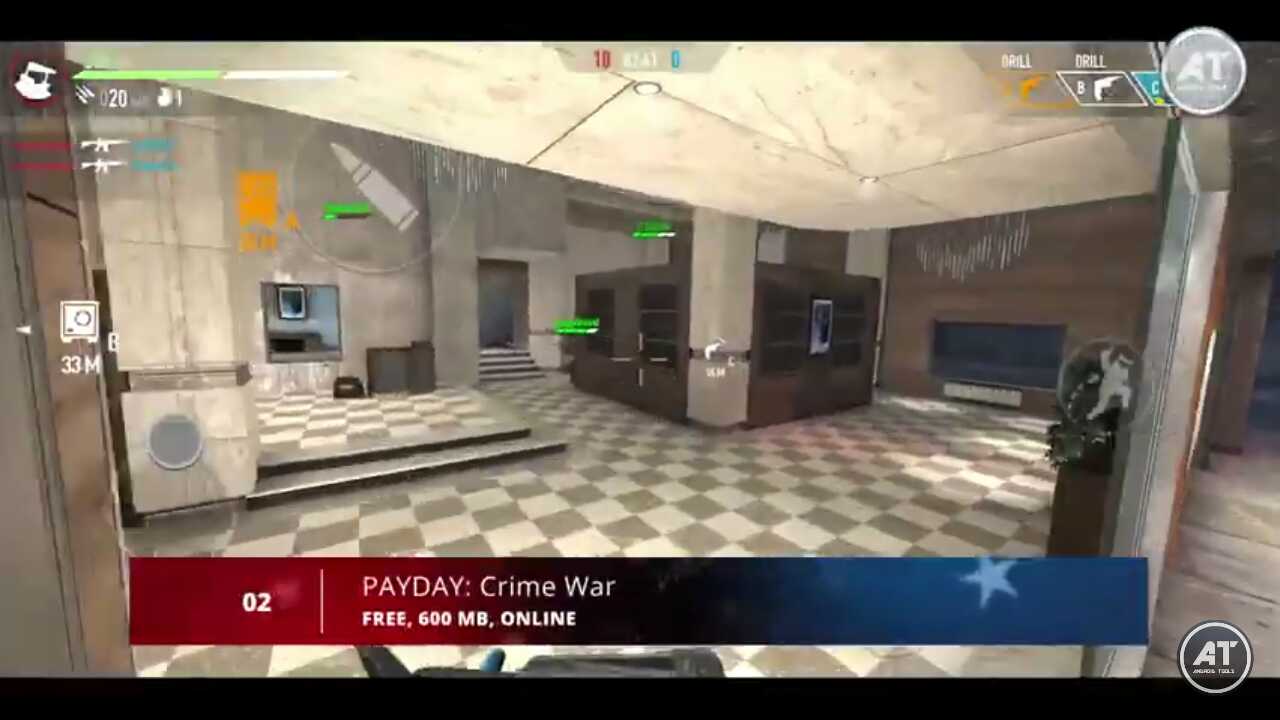 Next up at number 9 we have paid a crime or paid a crime or isn’t exciting once I play a first-person shooter. where you’ll have to choose to become either a cop or a robber depending on which team you choose. you’ll have one of two goals the robbers are trying to break into a safe and the cops will do anything to stop them just like the PC and console version of payday. there are tons of characters but cops and robbers to choose from and paid a crime or not only that the more you play the more content you unlock. thousands of masks suits weapons accessories loads of new saves and even more exclusive content. Download
10. ACE FORCE 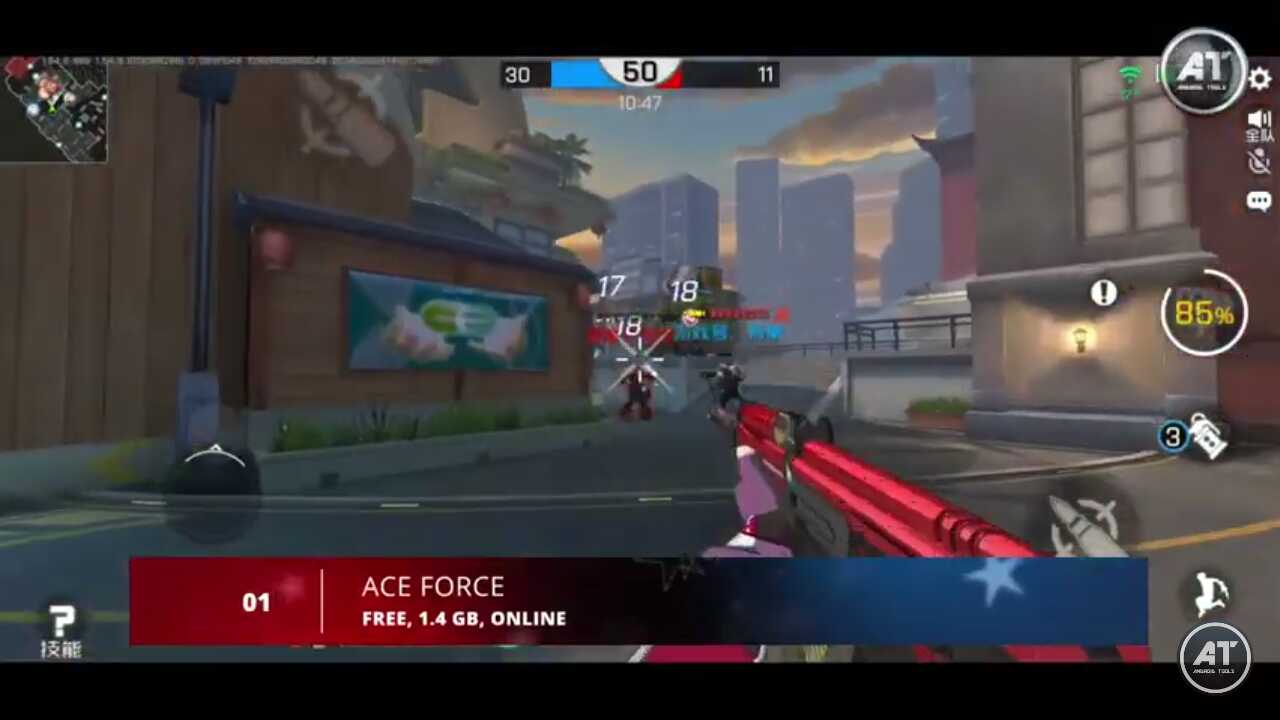 Finally, at number 10, we have ace Force a Sports is an overwatch style FPS where you compete in several different game modes a hero shooter where each character has different skills and spectacular graphics. the anime look an ace Force makes this game perfect for lovers of this Japanese aesthetic unlike other clones of overwatch. each character is well-differentiated from the rest and their abilities aren’t excessively similar to what you’ll find in the hip from Blizzard. one of the strengths of Ace Force is the variety of game modes in addition to the standard team-based face-off where you’ve got to fulfill a set of objectives. Download