Playing online is fun but there’s plenty of reasons you might want to know the best offline mobile games may be your internet connection isn’t stable or maybe your commute takes you underground whatever your reason. you’ve come to the right place thankfully many of the best mobile games don’t require an internet connection from puzzlers to story-driven epics here are the 10 best offline android games you can play. 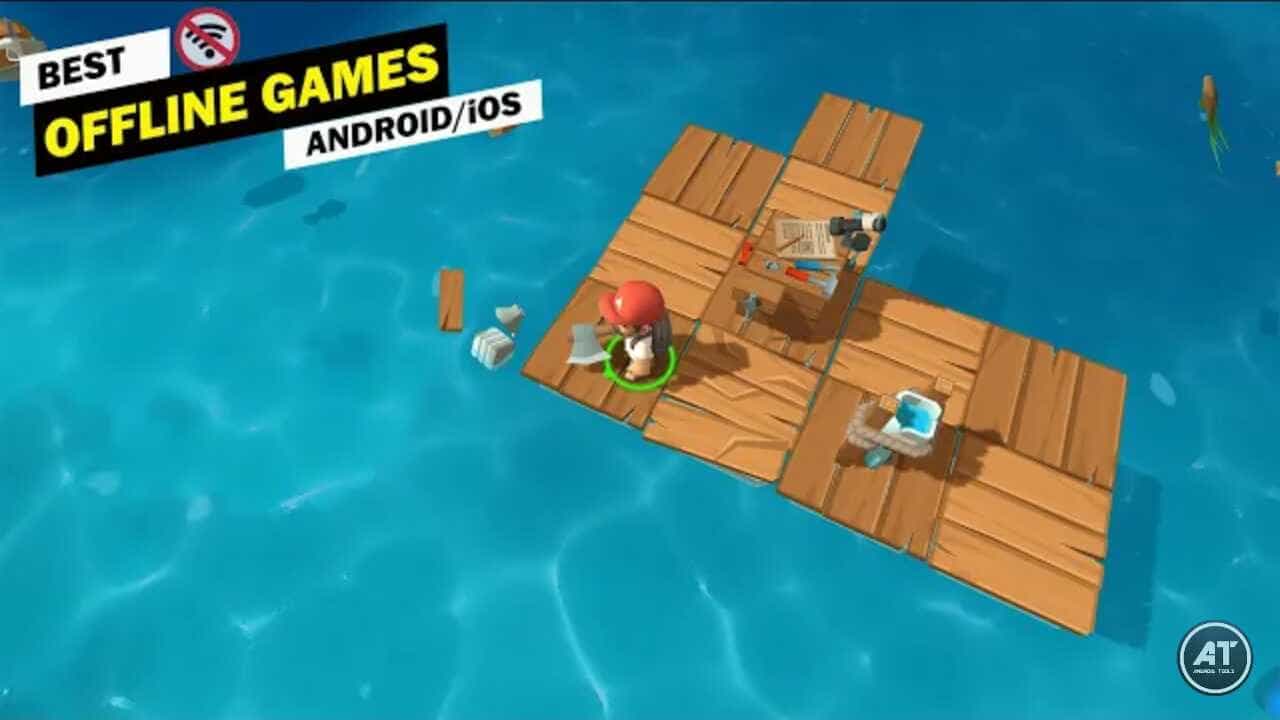 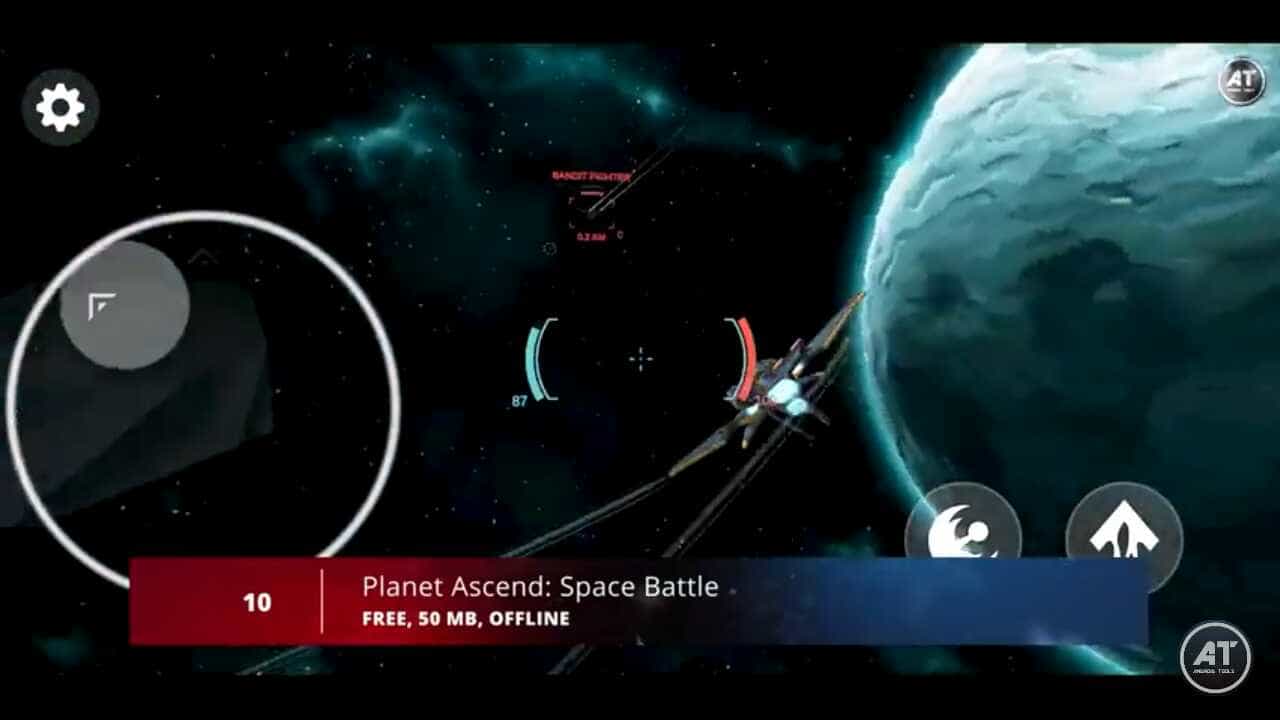 Starting off at number 1 we have planet ascend here you are a fighter pilot who fights in space against rebels and bandits the galaxy is full of criminals and resistance forces so the command is looking for a ship’s pilot with steel nerves and professional qualities. your task for the most part is to find and destroy enemies to protect civilians participate in relentless battles that take place in space gradually upgrade your ship and equip it with formidable weapons. thus you become stronger to resist the most dangerous enemies in the galaxy you can also buy new starships with different features which are divided into three classes the game has several manually created galaxies with beautiful 3d graphics. Download
2. PetrolHead 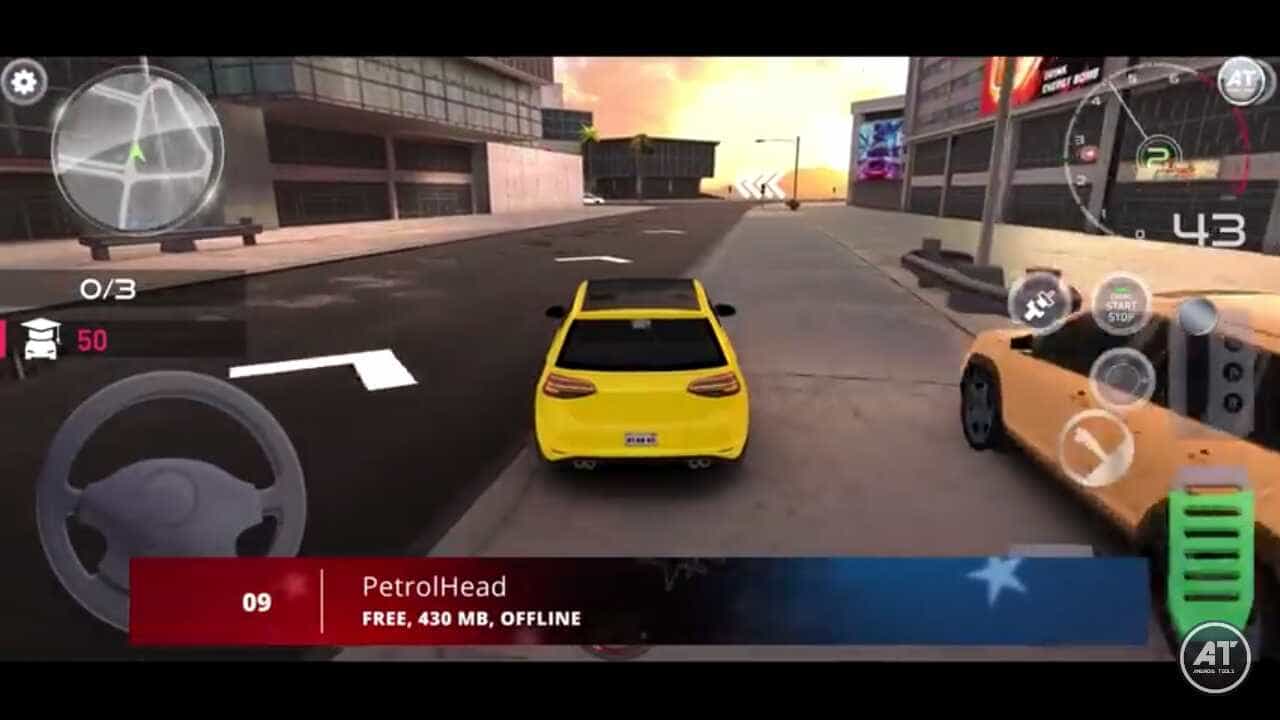 Moving on to number 2 we have petrol head is a driving game where you drive tons of cars through the city streets as you complete challenges the game has all kinds of missions that require various skills behind the wheel. with everything rendered in realistic 3d graphics that make it easy to identify what lies ahead on the main menu, you’ll find various game modes to choose from you can play levels where you park vehicles and others. where you drive around to complete a list of various tasks no matter what you choose however gameplay is always the same tap on the steering wheel to change direction and the pedals to accelerate or break you can also tap on various action buttons to drive more efficiently. Download
3. Heroes Strike Offline 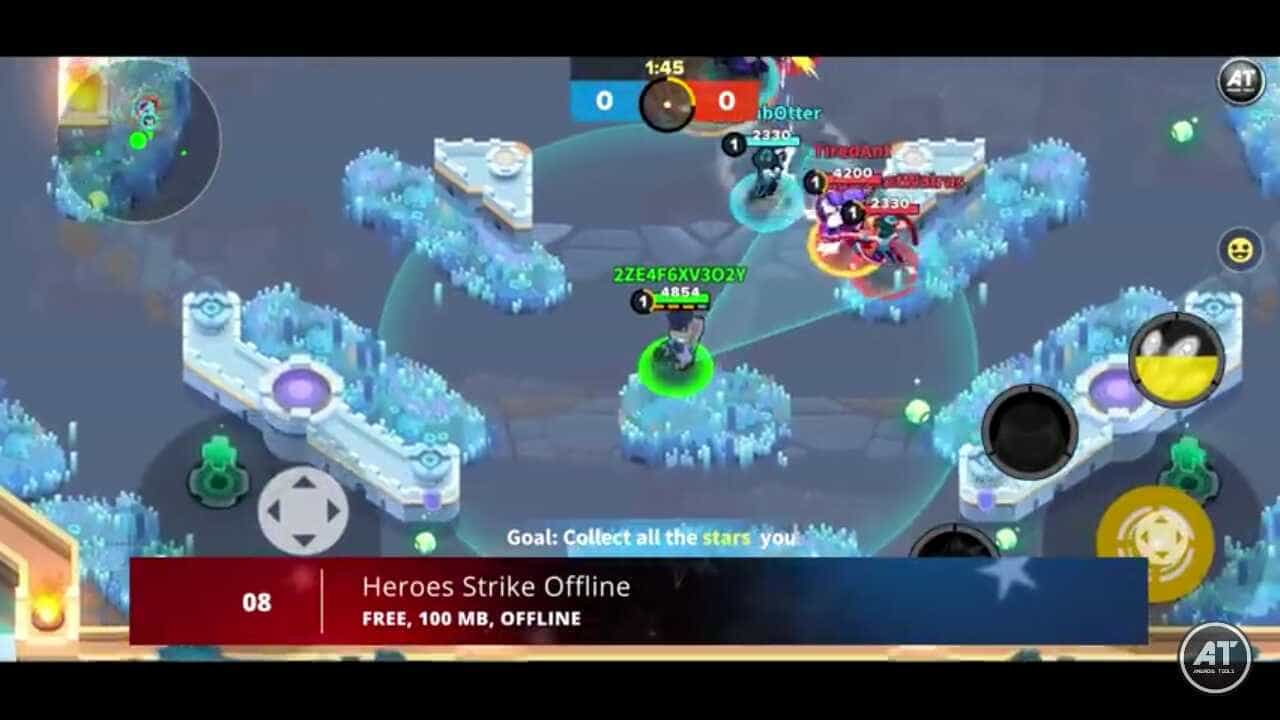 Breaking into number 3 we have hero strike offline this is a traditional style MOBA where you will be immersed in a completely new and unforgettable world of battles here you will become a team player and act together to choose your character from a huge number. because they are all unique both in appearance and in the available skills and then it’s time to go to one of a huge number of colorful and well-animated locations. where you will meet the enemy team fights will take place three on three because the chances of each are the same it all depends on your skill in well-coordinated teamwork shoot hide and move behind cover win and get rewards with money a huge number of weapons will allow you to find your gun the controls are insanely simple and classic. Download
4. Smiling-X 2 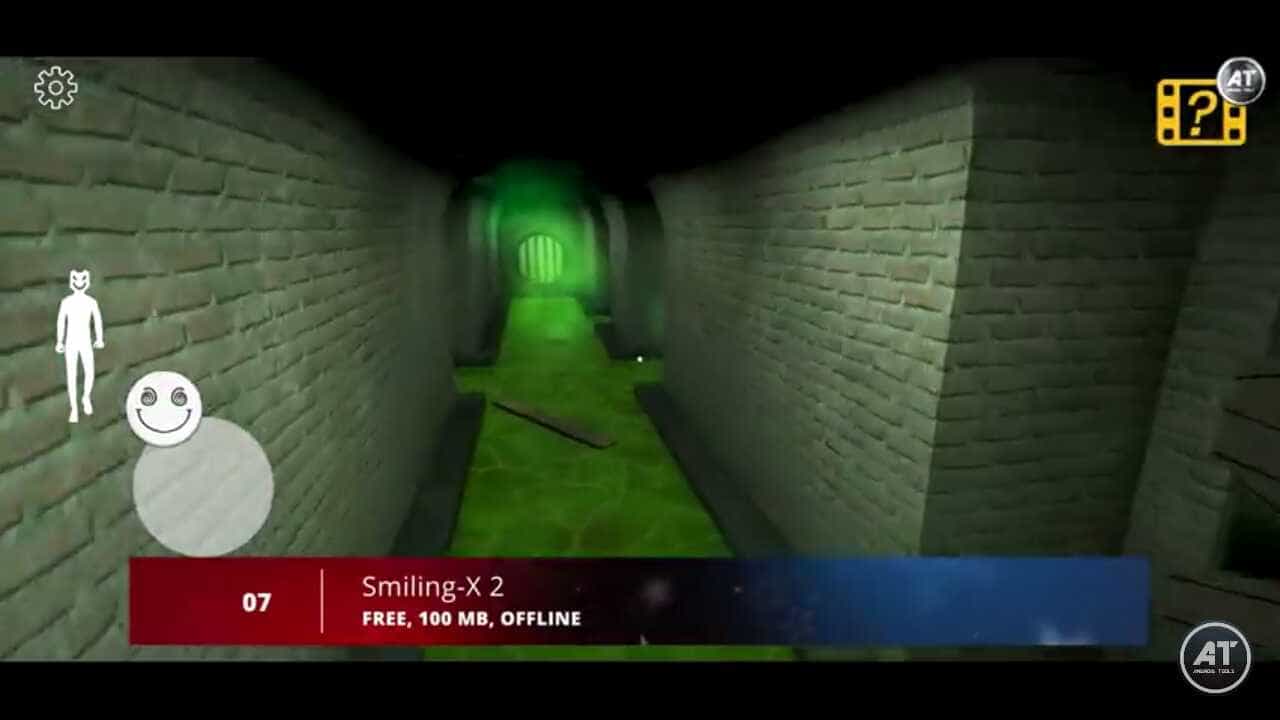 Next up at number 4 we have smiling x2, this is a horror adventure game in which you will have to organize a fight against the powerful corporation so involve the maximum number of people in your business and create a powerful resistance using the accumulated resources that fights against corporation x. in the android game smiling x2 the resistance survival in the subway you have to solve puzzles survive and hide from monsters freely explore locations. in ghost mode search for items that will be useful in the future and come to the rescue of your teammates for more effect and immersion in the game process, it is best to play wearing headphones. Download
5. Epic Raft 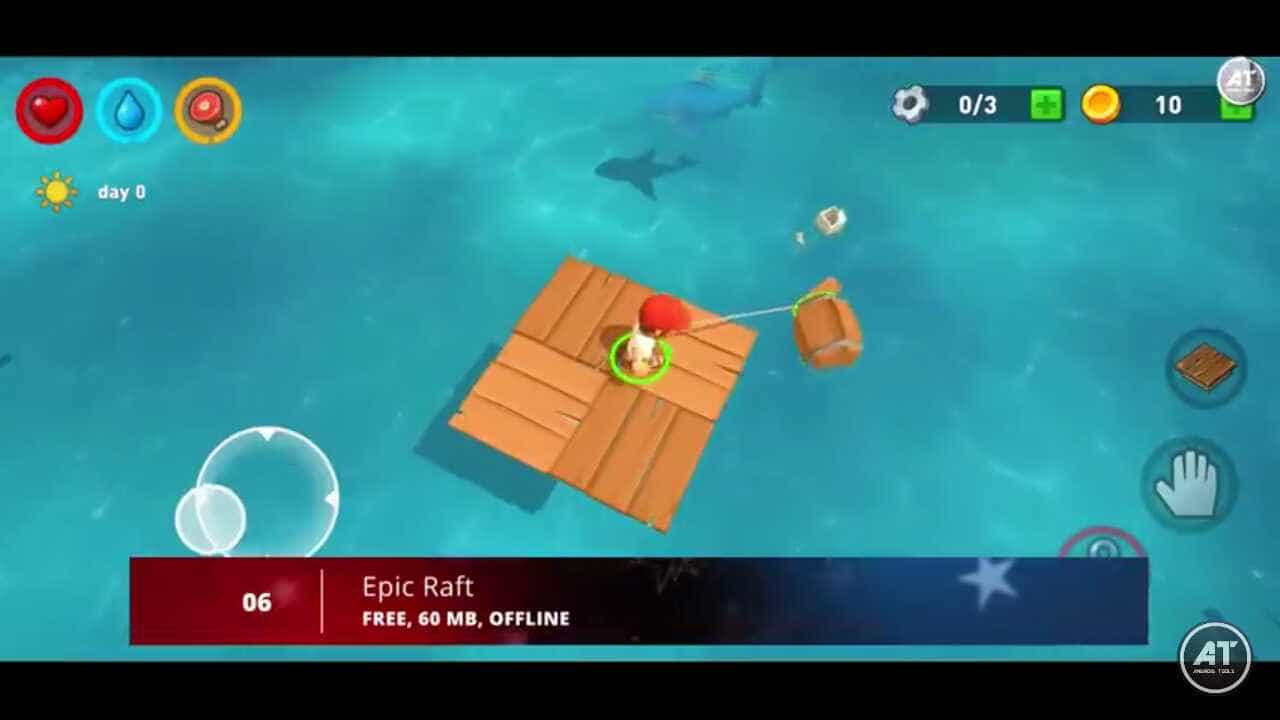 Moving on to number 5 we have epic raft epic raft is a survival simulator with a view from the top and classic tie in the story the main character was in the middle of the ocean surrounded by the wreckage of a crashed ship find resources and pick up garbage in the ocean. you may be able to find something useful strengthen your makeshift vessel and drive away from the sharks if they attack your raft will be severely damaged try not to stay in the water too long and do not get caught in a storm. watch the goals and their behavior they can steal your food enjoy the exciting story and make decisions that will determine your fate. Download
6. Faily Brakes 2 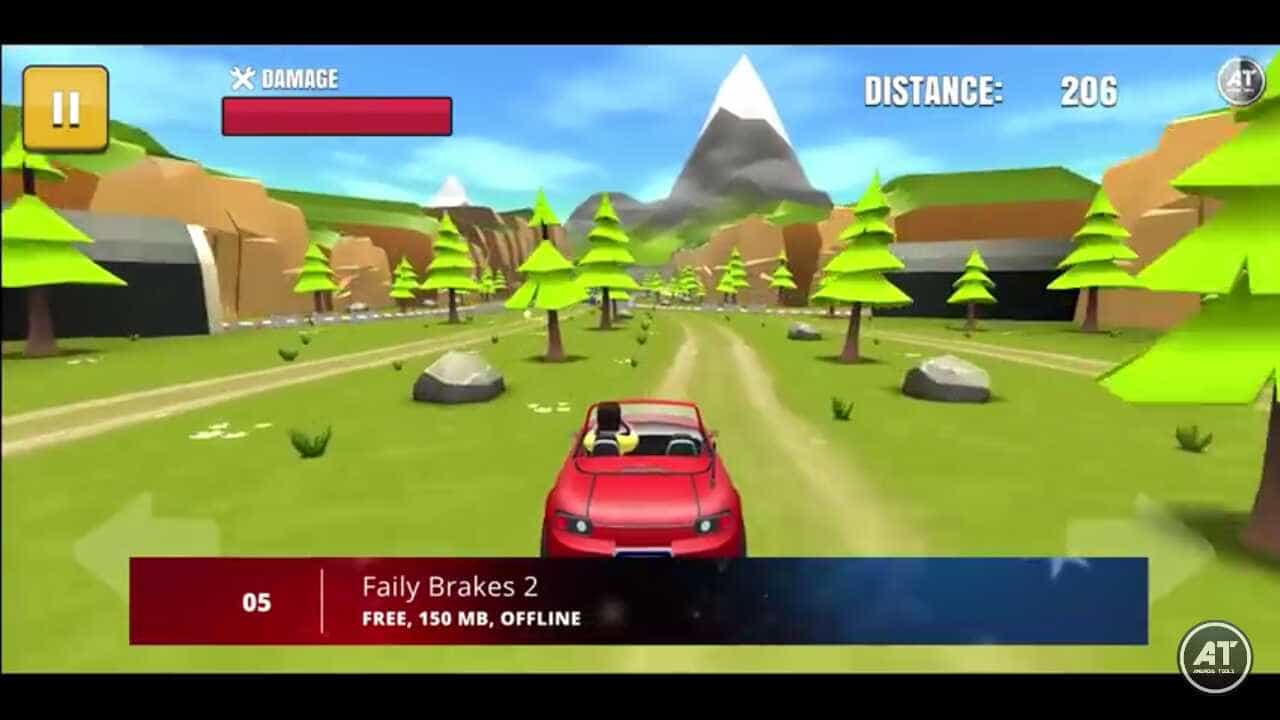 Moving on to number 6 we have faily breaks two this is the continuation of an exciting arcade game about a character who always has something out of the ordinary in this case the gas pedal jammed in the sunken position and now the car is constantly gaining speed while this time. you will not have to move along the mountain slope but among other traffic participants on the road, you need to maneuver avoid collisions with obstacles to avoid accidents. and at the same time have time to collect various useful things and use them in time when necessary corporate style of graphics a variety of models of equipment and other things as well as exciting gameplay will not leave indifferent fans of such games. Download
7. PHOBOS 2089: Idle Tactical 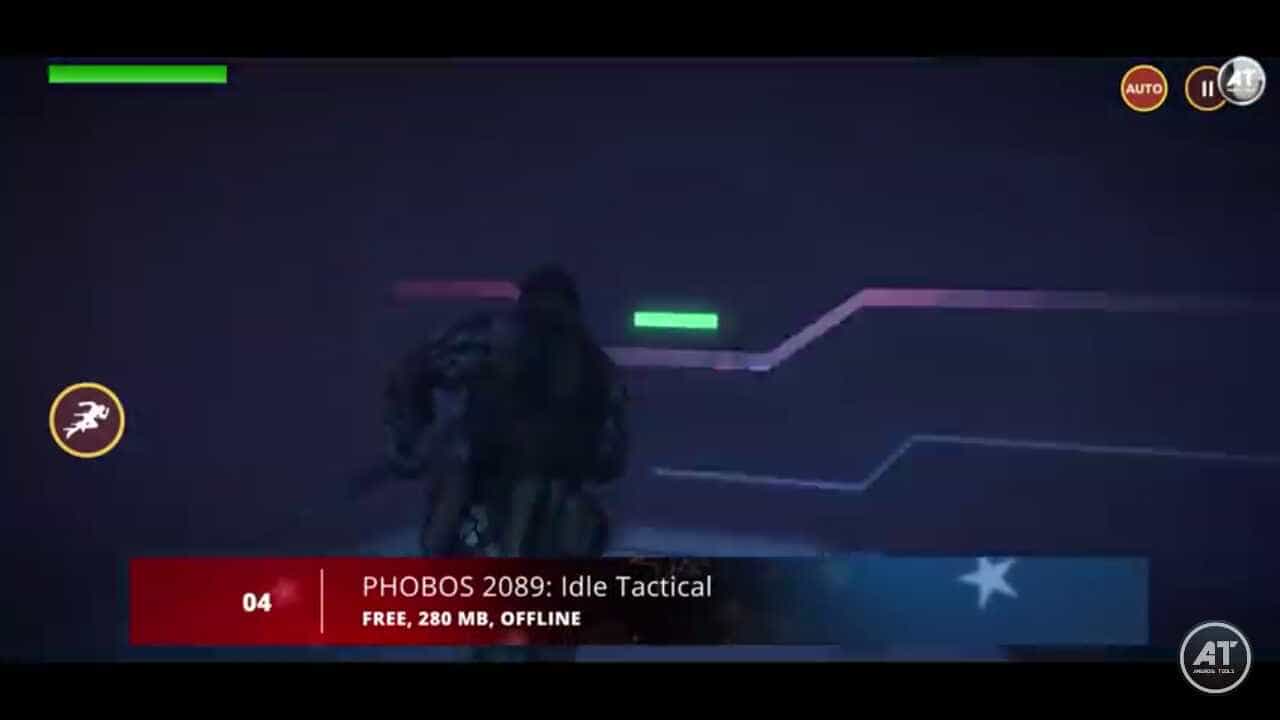 Next up at number 7, we have Phobos 2089 Phobos 2089 is a third-person action game in which you can play as a soldier and explore realistic maps with fantastic 3d graphics and see if you can become the best soldier in the army. as you complete tasks you’ll progress through the storyline from the main menu you can choose and combine various weapons to use against the enemy during battles. you have the option of tapping on a button to make your soldier move and shoot automatically or control your soldier manually by holding your finger on the screen and lifting it to fire the more missions you beat the larger hordes of enemies you’ll have to face overall this has impressive graphics and a storyline packed with battles and important decisions to make. Download
8. The Academy 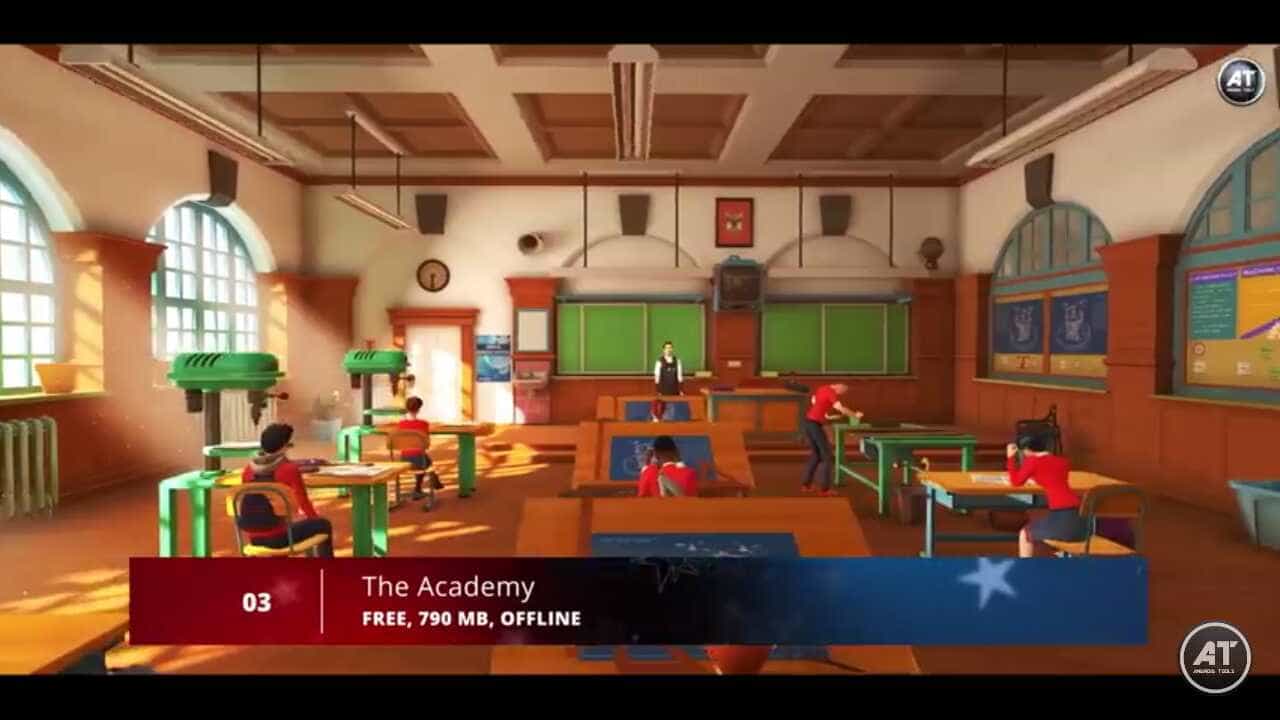 Coming in at number 8 we have the academy is an adventure and puzzle game that puts you in control of sam a young student who’s new to the academy this place is a legendary school that has always attracted the most active and brilliant minds. but hides more than one dark secret in the game you have to face more than 200 different puzzles each different from the last and usually with different mechanics the variety of puzzles is spectacular. so every time you face one you can enjoy a new experience all of these puzzles are also perfectly connected to the story of the game itself which you’ll discover little by little the game also has a wonderful visual section which is just as good as other titles for pcs and consoles. Download
9. Assoluto Racing 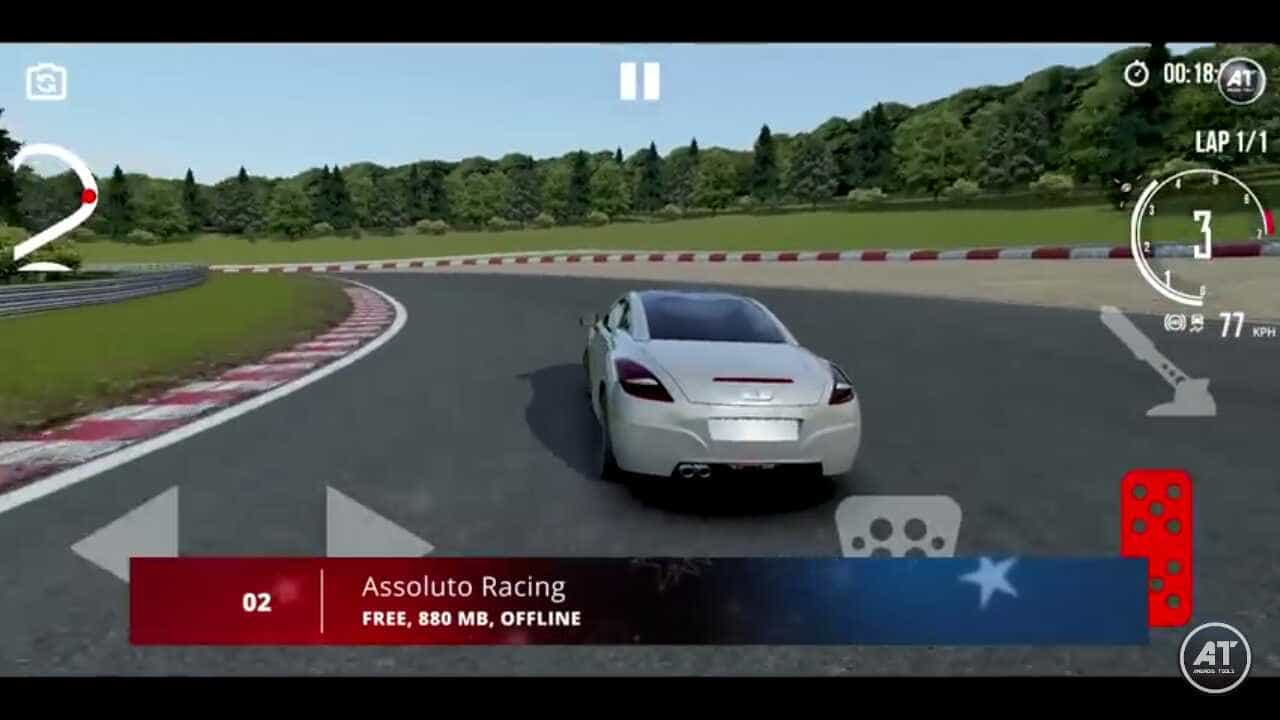 Next, up at number 9, we have a salute racing ha saluto racing is quite a realistic racing game where you get behind the wheel of various vehicles with the aim of crossing the finish line in the first position as with other titles like asphalt. the 3d graphics immerse you in every round one of the strengths of assolutea racing is that you not only have to participate in a variety of exciting races. you can also modify the parts of your vehicle with the aim of making them faster and more powerful. you can unlock race cars from big manufacturers like Mercedes Toyota and BMW the controls are completely intuitive and you just have to make use of your smartphone’s gyroscope to change the trajectory. Download
10. Dead Cells 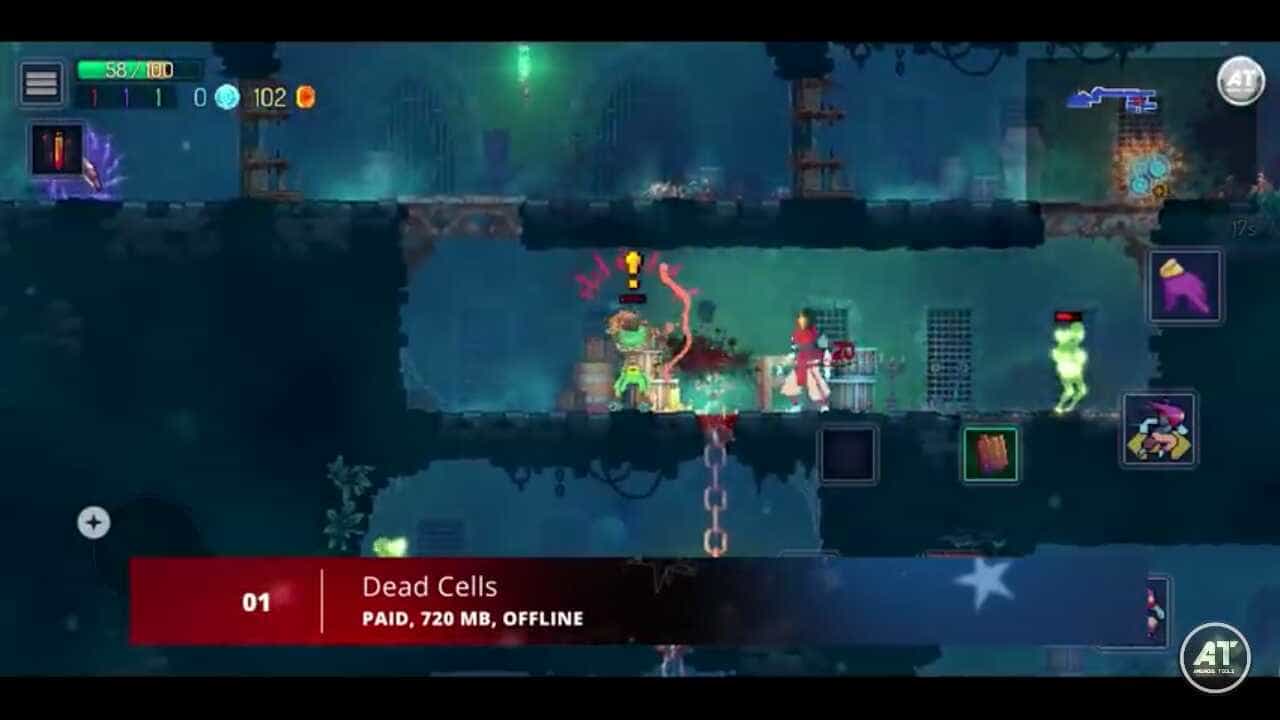 Finally, at number 10 we have dead cells, this is an action platformer in which you will plunge into exciting 2d battles with a huge selection of weapons and skills against ruthless bosses and their minions. test yourself as a test subject of a failed alchemical experiment and explore the ever-changing and expanding castle in search of clues to all the secrets of the sinister island study the behavior of your enemies to survive. be ready to find yourself back in the dungeon faster than you can say bagel open with each death all-new levels and choose your path depending on the current pumping of the character your style of play or just the mood either way. Download
Wrap Up
That’s it for the best offline android games of 2020. if you guys enjoyed it do me a favor and drop a comment which game you like most and subscribe to our blog for more best games.