Top 10 PC Games That Can Be Played on Android

Jun 17, 2020
Love to play pc games but don’t have Pc? Here we have 10 console games which you can play on your android device. 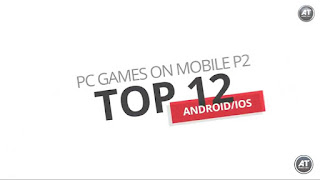 With the rise of mobile gaming every big franchise targeting this booming market hit PC and console games like PUBG, Call of Duty, fortnight, and more have already got pretty good success and with the passing days, they’re more droning the mobile game industry.
Hey everyone it’s Drash here and welcomes to Androidjam. So today we’re gonna be counting down our top picks for the top 10 console like games for android.

Best PC And Console Games That Released On Android 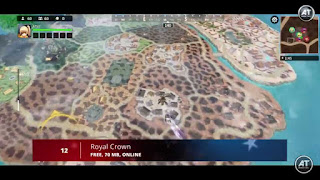 So starting up at number one we have royal crown so the royal crown is a game that does an excellent job combining the best parts of two popular genres MOBAs and Battle Royales. At first glance it may seem like this is simply a MOBA like mobile legends or vainglory but in this game, you don’t have to destroy the enemy base instead you have to be the last man standing. Now in this game, you’ll find an enormous arsenal full of all kinds of weapons for hand-to-hand combat as well as fighting. You can use magical staffs swords bows and other arrows guns axes and your efficacy with certain weapons depends on the character that you choose.
2. Worm Jazz 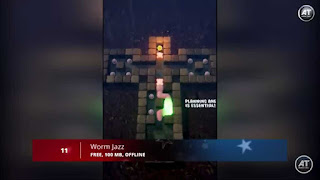 Now at a number two, we have worms as is an award-winning puzzle game that blends game mechanics from classics such as snake & Bomberman and you take control of Mr. mark and earthworm with a particular fondness for smooth jazz and dapper head. We’re Wrigley your way through intricate and mind-bending mazes filled with mines wormholes and power-ups are you able to gobble up all the food on each stage and reach the golden apple.
3. Ritual: Sorcerer Angel 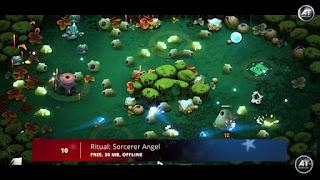 Our number three slot is a ritual this is an action arcade for mobile devices that will help you pass the free time and enjoy entertaining gameplay. You have to play for the angel of Chaos who’ve tried to sacrifice a secret order but the rituals fail something went wrong in the angel of chaos managed to escape from a deadly trap. When he came to himself the hero decided that he simply had to take revenge on enemies and save the world from their vile and Sidious God. Now on your way, you’ll meet various monsters ghosts demonic creatures as well as other kinds of minions of the dastardly God and your arsenal are a knife and variety of magic spells and special attacks that will help you destroy enemies in droves.
4. Forgotten Anne 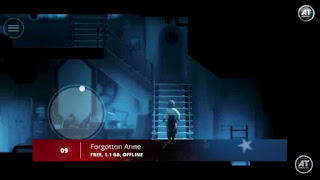 Moving on to number four we have forgotten and this is a great adventure project that can be called an interactive animated film beautiful graphics the original world full storyline replete with twists and unexpected discoveries as well as a much and more makes this game a great representative of its category. Now gamers will travel to a world called The Forgotten lands and their Falls lost objects that dream to be discovered where the main character named Dan lives that’s designed to keep order in these parts and when an uprising breaks out. She’s forced to start investigating what’s happening compelling story and likable characters easily elevate forgotten and to the level of being a truly excellent narrative game.
5. Rebel Cops 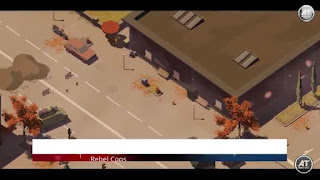 Breaking into a number five we have rebel cops now rebel cops is a spin-off game from this is the police which exclusively focuses on the series turn-based tactical operations so you lead a ragtag squad of cops and rebellion against their towns. New criminal power to see how long you can hold out when you’re constantly short on supplies and a single shot can cost a cop their life. Fight a guerrilla war with a lack of personnel and weapons and your secrecy and hiding places quietly sneak up on the enemy and destroy them before they can raise alarms.
6. Juicy Realm 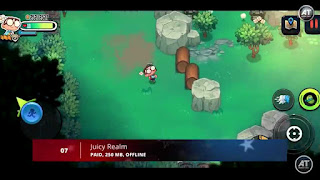 Next up at number six we have juicy round now juicy realm was one of a handful of Chinese games that were supposed to appear at GDC and I wanted to play but I never got the chance to. It’s basically a cartoony bullet-hell roguelike about fending off killer plants so you play as one of a few adorable heroes and explore procedurally generated worlds in search of gear for yourself. And resources as one of the first explorers of the newly discovered plant Empire you must continuously drive deeper and deeper into the enemy’s lair defeat bizarre. And colorful fruits while retrieving new gear weapons and resources to defend yourself and expand your base camp.
7. theHunter Classic 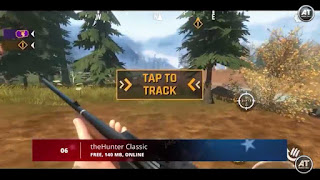 Moving on to number seven we have the hunter classic now this is a free to play hunting game in which you will experience the thrill of hunting and vast open-world environments ranging from the desolate Australian outback and overgrown swamps of Louisiana to the dramatic landscape of the Austrian Alps. Now as a hunter you’ll use everything from crossbows to handguns in state-of-the-art bolt-action rifles to track spot and harvest your prey realistic animal behaviors and persistent online features provide a living breathing open-world. Where you can explore at your own pace or compete with other players for bragging rights explore 12 vast and endlessly varied environments with detailed graphics complete with a full day and night cycle and immersive weather effects.
8. GRIS 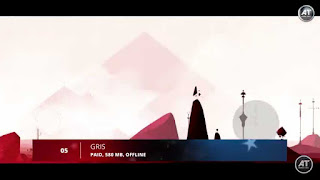 Moving on to number eight we have gris-gris is a meditative platformer game in which you’ll play as a naive girl named Chris who is closed in her own world because of the pain that enveloped in her reality. Her grief is embodied in her dress which gives you different abilities that allow you to better navigate your world as the story progresses Chris becomes emotionally stronger and begins to see your world. Little differently opening up new and new ways you’ll find it carefully designed an animated world and your ears will be caressed by the original soundtrack and also simple puzzles platformer elements and optional tests.
9. Totally Reliable Delivery Service 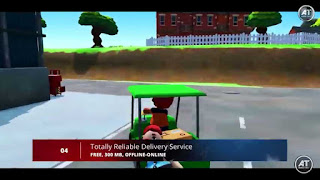 Next up at number nine we have totally reliable delivery, this is a casual game where you jump into the life of a very busy delivery person and your main objective is to deliver as many packages that are possible throughout your day. The real trick lies in correctly locating each address and getting each package out as quickly as possible. Now each element is presented in a crisp 3d form plus you’ll soon notice that right from the get-go there are plenty of options to customize your delivery person. As you see fit with the new items popping up after you complete each level similarly, you’ll also find that there’s a local version as an online client-server for playing against other opponents.
10. Murderous Pursuits 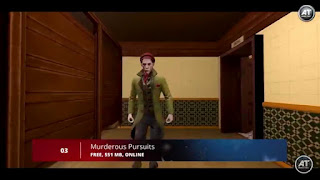 Coming in at number ten we have a murderous pursuit this is a role-playing game that challenges you to go onboard the HMCS Britannic ship in order to get rid of the suspicious player before they get to you. Pay close attention to the different settings and keep your eyes open to strike the enemy at the right moment the 3d visuals also make it really easy for you to identify the players and other elements in the beginning. You’ll be introduced to the story by opening a letter that one of the guests wrote to you and after that, you become one of the passengers of the ship and begin your search for the enemy without knowing their identity.

Final Words
That’s it you guys if you found this post interesting then please leave a comment and subscribe. If you want to see more posts just like this once again. I’m Drash thank you so much for coming and I’ll see you guys in the next one.