Playerunknown’s Battlegrounds is the most popular battle royale game currently in the gaming world. It has captured  tremendous audience and after its huge success on PC, it was released on Android and iOS which was very well received. Today, Tencent developers, has released the latest iteration of PUBG mobile that is PUBG Mobile 0.8.0 Timi Version.

Apart from the existing two maps – Erangel and Miramar – PUBG will have the highly-anticipated Sanhok added as the third map for classic mode. The new map is based on tropical rainforests of South-East Asia, and is significantly smaller than the other two maps in the game, at about a quarter of the size. The number of players starting a game will still be 100, so this will lead to a larger concentration of players in a smaller area, quicker intense fighting, and as a result, quicker games.

A couple of new large vehicles have been added to the game as well, which are larger and offer better protection and performance while driving in the game. The UAZ is a variant of the SUV that is already present in the game, while the muscle car is among the better looking vehicles in the game. 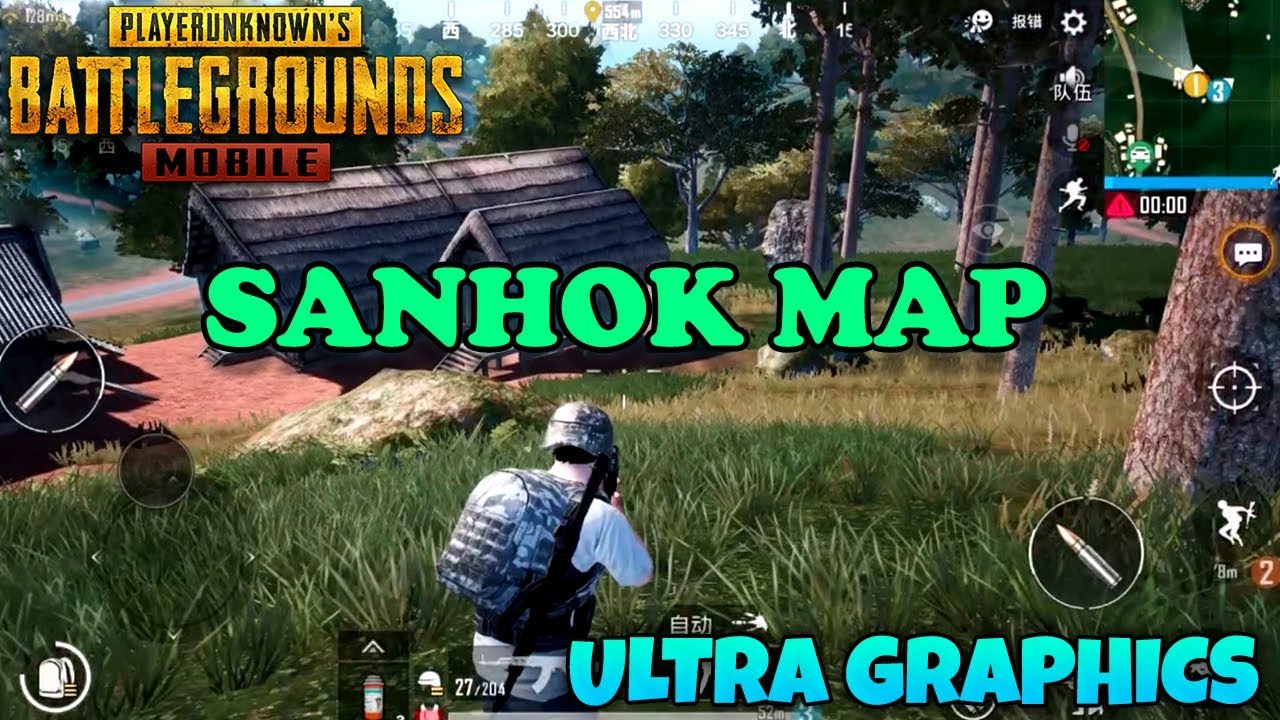 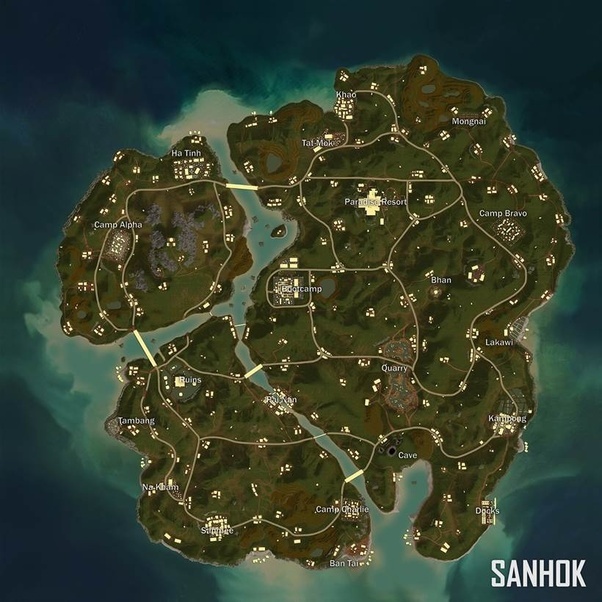