Home how-to How To Play Java Games On Android

Love to play old java games and don’t know how? Here I have a solution for you to play any java game on your android phone. 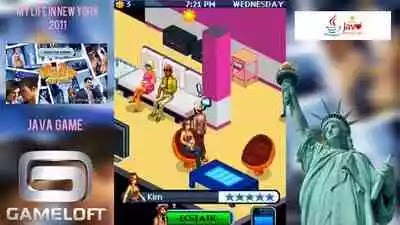 Talking about today’s generation of smartphones their are tons on phones available in the market from mid-range to high-end smartphones. But as we all know old is gold just kidding guys.

There are lots of people who love to play old games in the 90s. When Nokia is ruling the world with its features phone and multimedia phones. If you are love to play old games like me then ill have the best solution to play java games on smartphones without rooting your device or by downloading external emulators.

As we all know Gameloft is the best gaming studio that making games since java phones are coming to market. They launched many games java game but I personly like their gangster game series I played that game too many times and still play sometimes when im traveling or in free time.

So without westing you to much time I going to tell you the method: Gameloft launched the Gameloft classics android app on its 20 years anniversary. And they added all their old java games in that App.

Step By Step Guide To Play Java Games On Android 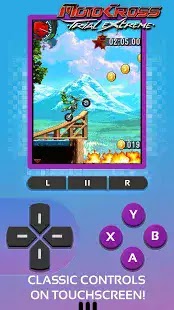 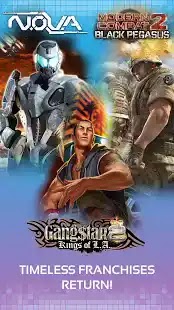 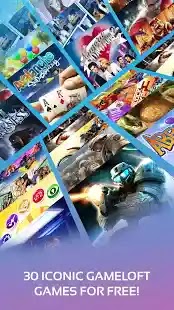 Final Words
I hope you guys find this shot post helpful. above app officially launched by Gameloft and ist free on play store so go and download the app and play old java games you love.