Feels like the League of Legends Mobile “Wild Rift” will be late until next year for the Indian Release, as Tencent’s contribution to Riot could bring problems for the game in India. In this post, we’d like to list everything that you need to know about Wild Rift, the next big mobile MOBA on a market. 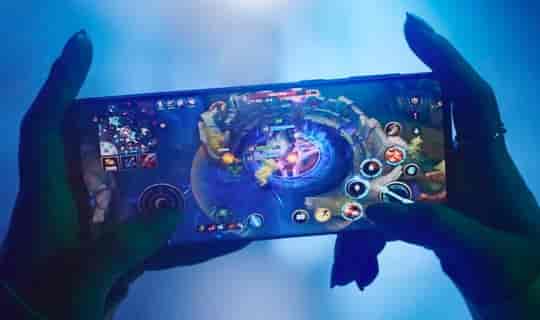 League of Legends: Wild Rift is the version to the mobile platform, with many gameplay optimizations and improvements.  In fact, they were trying to move the whole thing to a smartphone, but apparently toss the towel because of the difficulty of LoL. Wild Rift is going to become a much lighter version of the game, with fewer heroes and fewer elements.
You may be interested in:

As of 7 October, the Regional Closed Beta game is still ongoing with the participation of Thailand, Malaysia, the Philippines, Indonesia, Singapore, Japan, and Korea … It’s all in East and South East Asia. Indian Esports squads like TSM Entity are thinking to switch to Wild Rift.

Although this closed beta is still not available in India, users can download and test it using the following links: APK and OBB files. after downloading both files t, run the APK file to install the game, run it directly and then close it. Transfer the OBB file to “Android > OBB > com.riotgames.league.wildrift” (create a new folder with this name).

Although the game is scheduled to be released globally by the end of 2020, the Indian edition could be delayed to at least March 2021.

The explanation behind this is possibly Tencent’s involvement in the production of this game, which Riot has owned since February 2011.

After Chinese-based smartphone mobile games like PUBG Mobile already banned in India, it looks that they’re being extremely careful not to ban this game too-the wait may be an effort to wait until the border issue calms down. The PC variant of the League of Legends is still available in India.