Season 16 of PUBG Mobile is arriving soon in the middle of next month. For the upcoming season, here are the new leaked tier rewards, Features, and leaks. Here, check them out. 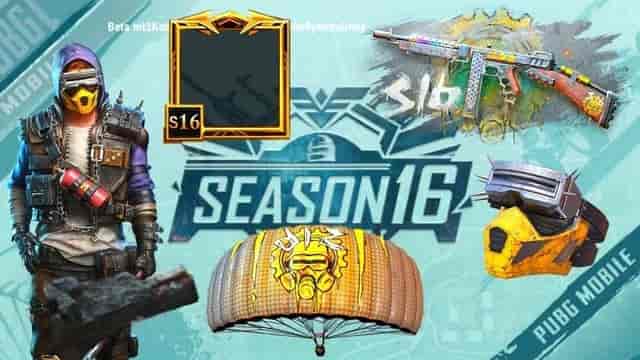 PUBG Mobile Update: PUBG Mobile’s fifteenth season is still raging, finishing on 15 November 2020, with the release date of PUBG Season 16 set to begin from 16-17 November 2020. A small in-game update will be available, which will be expanded to unlock the RP portion.

Here Are Some of the possible season 16 features, leaks, and rewards we mighty see in the pubg mobile.

As usual, when they reach the gold tier and above, PUBG Mobile players can receive tier rewards. Season-themed outfits, mask, weapon skin, rating protection card, thematic parachute skin, and conqueror avatar frame are often the rewards. In addition, at the end of each season, you also get a sum of silver coins, based on the level you reach.
You will also get the same rewards in the upcoming season, including an outfit, mask, gun skin, parachute skin, and more. 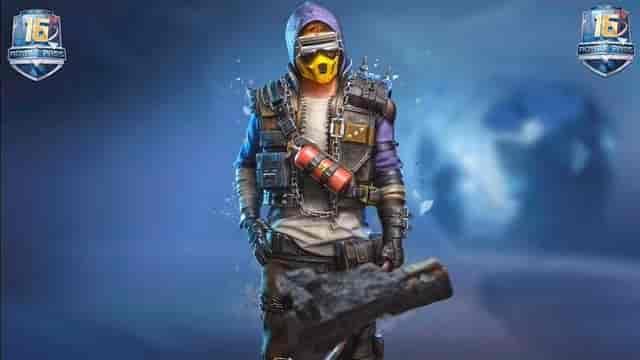 Season 16, like any other PUBG Mobile season, will have a Pass Royale with 100 reward ranks to reach. Free Royale Pass: For all teams, open. Earn Royale Points (RP) by completing missions to rank up with items by crates and more.

This is by far the most prominent announcement for PUBG Mobile. Finally, we’re going to get the 15X Scope on PUBG Mobile. The current maximum size of the Scope is 8X, and the latest one will be up to twice that! The 15X Scope will obviously be attached to Sniper Rifles only.

Win rewards faster from Elite missions and level up faster. Get 4000 UC worth of rewards instantly. Royale Pass Elite Plus: The Elite Pass contains everything. At 40 percent off the Elite Pass deal, you also get 25 ranks unlocked instantly. Get 10.000 UC immediately.

Mode of the night for Erangel

We believe Erangel is coming to PUBG Mobile Season 16 again with a new Night Mode! The leaks, as per that. If the rumor turns out to be true, you will have the opportunity to see the stunning aurora lights in Erangel 2.0.0 again. While the night feature of Erangel was darkness and night vision goggles, in its 2.0 version, you can see comets and meteors.

We expect the new season for PUBG Mobile to be the Four Horsemen Package. Lady of Blood, Spike Demon, Grave Lord, and Wraith Lord Outfit will be an upgradeable outfit. With their unique emotes, all of these will also come.

Get the latest update on the PUBG Mobile Season 16 release date on Androidjam.com.